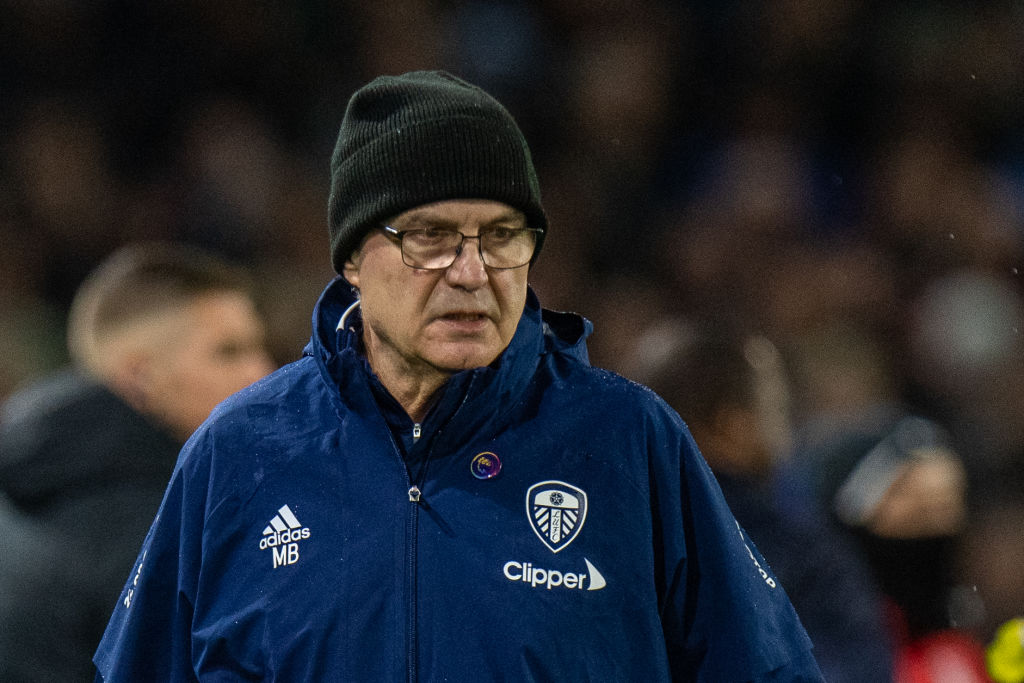 Marcelo Bielsa’s Leeds United and Thomas Frank’s Brentford will face each other at Elland Road in the Premier League on Sunday.

Leeds are 16th in the league table at the moment with 15 points from 14 matches, five points above the relegation zone.

The West Yorkshire club will head into the match against Brentford on the back of a 1-0 win against Crystal Palace at Elland Road in the league.

Meanwhile, Brentford currently find themselves 12th in the Premier League table with 16 points from 14 games.

Frank’s side won promotion from the Championship at the end of last season and are doing extremely well in the English top flight at the moment.

Frank told FourFourTwo: “For me, Bielsa is the big inspiration. He’s been that for my whole coaching career. The first time I really looked into it was in 2007-08 when he was the head coach for Chile, and they had exactly the same style as they have now at Leeds, and he was a big inspiration.

“I tried to incorporate some of the principles to my Under-16s national team – poor lads, because they just had to run a lot.”

This is how Leeds and Brentford will line up at Elland Road in the Premier League on Sunday: