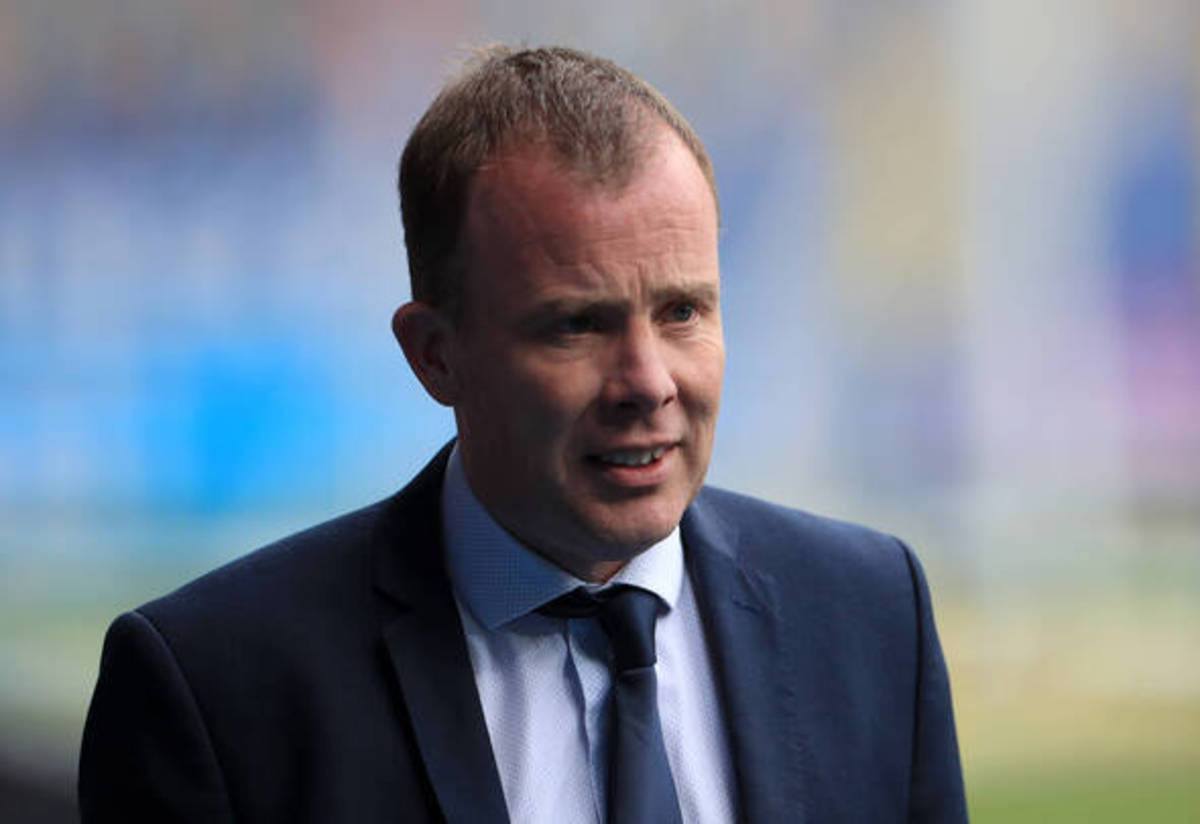 Among the proposals is a transfer fee duty, with the aim to help support the wider football pyramid.

As quoted last month, (30 November), Kinnear slammed the idea, controversially comparing the recommendations to Maoist philosophy and insisting it would “kill the competition” in English football.

Asked for his thoughts on Kinnear’s comments, Mills told Football Insider‘s Connor Whitley: “If we live in an ideal world then more money filters down.

“There has to be way more governance. Who’s going to enforce these rules?

“That’s the biggest problem. Because even if the pyramid gets a bigger slice of the pie – who’s governing how they spend it?

“Are they just going to spend it on higher transfer fees and wages? Probably. Will it help them run any better? Probably not. Is it really going to change the direction of traffic? No.

“These other clubs probably never imagined the billions poured into the Premier League. Now they’re desperately trying to renegotiate a bigger slice of the pie.

“Unfortunately, the Premier League hold all the cards.”

Kinnear claims the Premier League will distribute £1.6billion to the wider football pyramid in the next three years.

The government could bring in new legislation next spring.

In other news, Leeds United ‘star’ may be ‘desperate’ to quit after a Marcelo Bielsa ‘power trip’.