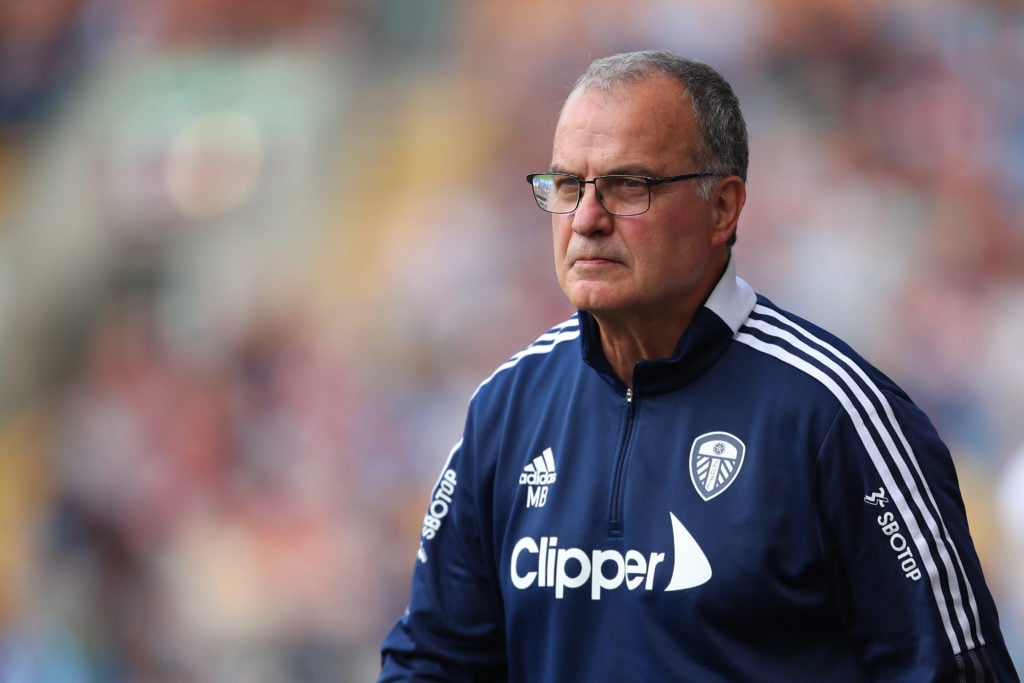 Danny Mills has suggested Leeds United may have already held talks with a potential new manager.

Speaking exclusively to Football Insider, the ex-Whites and England defender insisted it is vitally important the club have a succession plan if this season proves to be Marcelo Bielsa’s last at Elland Road.

Bielsa famously only signs one-year deals with clubs so his current contract will expire at the end of the current campaign.

He is currently in his fourth season with the Yorkshire giants – his longest spell at any club – but it could be the first time they have not improved on their league position.

Football Insider revealed earlier today (4 December) that United are preparing fans for the possibility that this could be Bielsa’s final season in charge.

Asked whether Bielsa’s Leeds reign may be reaching a natural end, Mills told Football Insider correspondent Connor Whitley: “It could well be.

“He’s not known for longevity at clubs, that’s not really been his forte.

“There will come at a point where Marcelo Bielsa decides to move on. His family is not in England still and that will be harder during covid times.

“He’s not renowned for staying at clubs for a long time, that’s not what he does.

“There must be a pull to go back to his family but there will also be a pull to stay and finish the job as well.

“Leeds have to think about who is next in line to the throne. If they have two or three names lined up and they don’t need him, that’s brilliant and if they do, it’s there.

“We’ve seen at Tottenham, we’ve seen at Manchester United, if there is no plan then it can all fall down very quickly.

“It’s better to have a plan in place that says ‘If Bielsa does go at the end of the season, these are the two or three guys that we can look at’. If you don’t need that option then you go again next season and find another two or three names.

“This is what Leeds have to do. They have to be prepared if Bielsa does go. It’s in Victor Orta’s back pocket and he might have spoken to one or two, or even three, managers just to sound them out.”

In other news, Leeds United have been tipped to ‘rocket up the table’ after an ‘amazing’ development this week.