‘Don’t try this at home’: Leeds 30-year-old says he almost injured himself on Tuesday
HITC 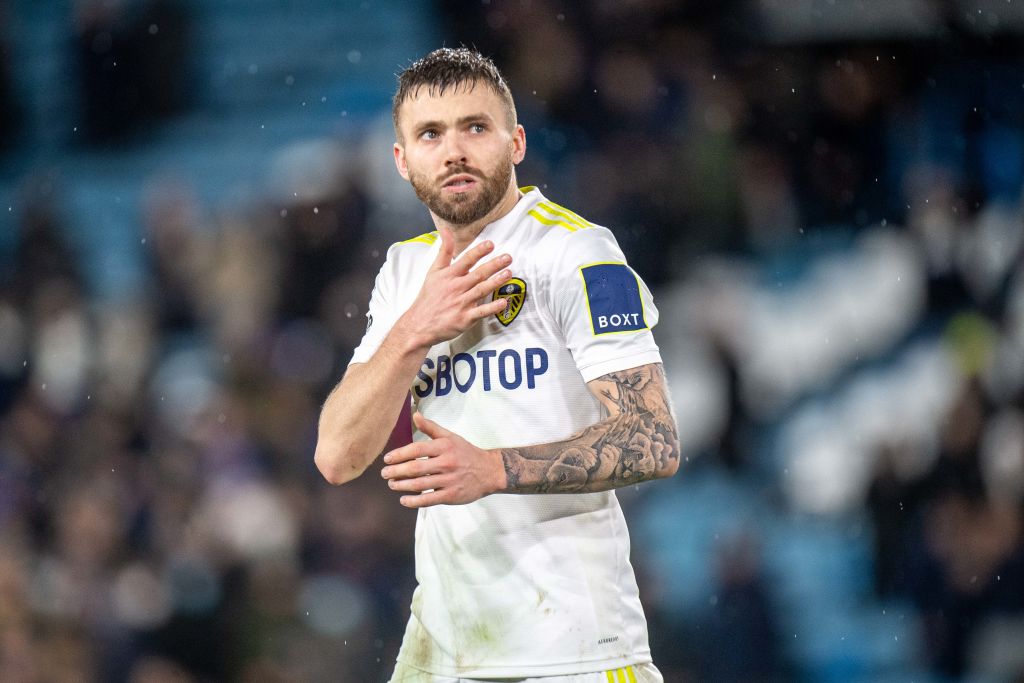 Speaking to Leeds United’s YouTube channel, Stuart Dallas has been chatting about his unconventional attempt at a tackle on Tuesday.

The Northern Irishman attempted something rather strange against Crystal Palace as he made a tackle with his head as Wilfried Zaha was running through on goal.

Luckily for Leeds, the tackle came off, but it sounds like this isn’t going to be something that Dallas tries to repeat, with the versatile Leeds ace claiming that he could have injured himself.

Dallas spoke about his tackle on Zaha.

“No, it’s one I would say to kids don’t try this at home because you could end up injured. He got past me and when he took his first-touch I sort of tripped and I knew as I was going down if I didn’t do something he was going past me. I thought I would try to head it and yeah, I hurt my shoulder, but thankfully it worked out well. I would have looked silly if he had skipped past me and scored, but thankfully, I had some luck on my side,” Dallas said.

Body on the line

Dallas says that he wouldn’t recommend tackling with your head, and while that’s good advice, it wouldn’t surprise us to see him do it again.

Indeed, the Northern Irishman is a player who plays with his heart on his sleeve and he’ll be willing to put his body on the line whenever necessary.

Yes, it’s not the best way to make a tackle, but desperate times call for desperate measures.

In other news, Conte has even more good news for Tottenham Hotspur fans