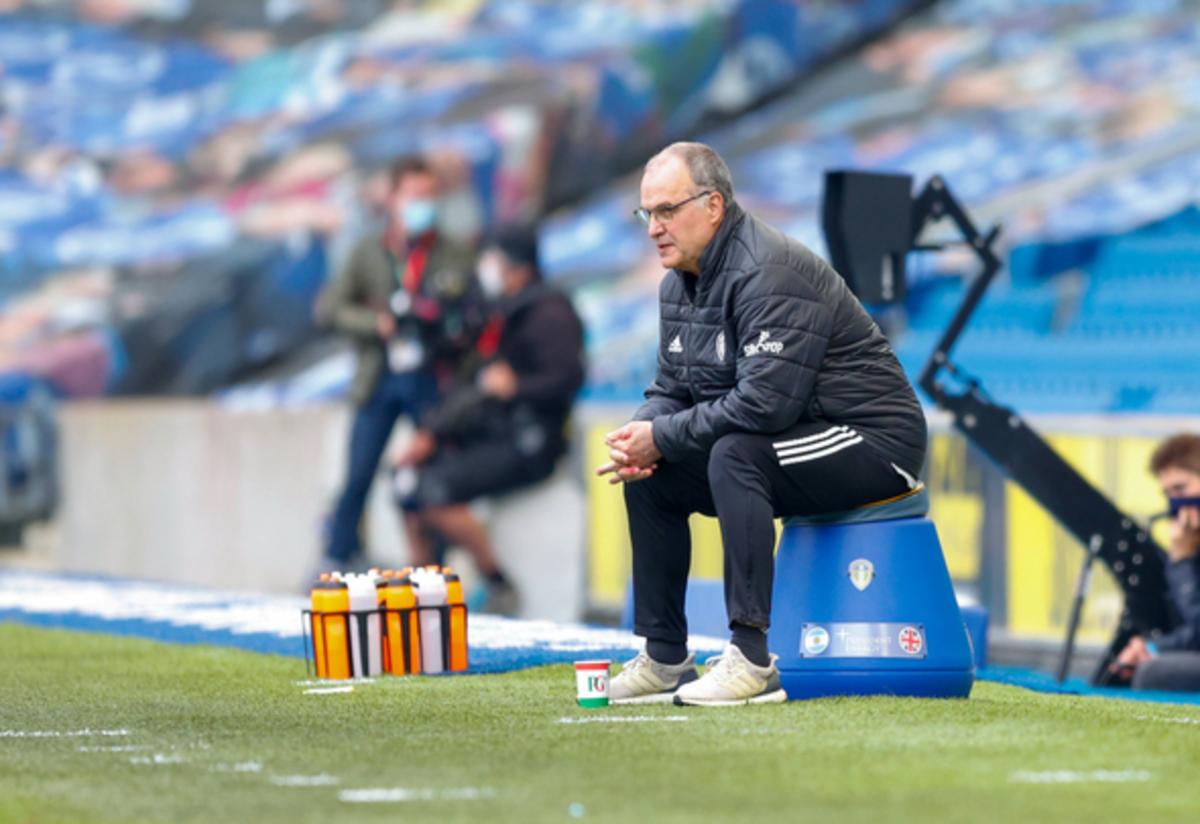 The former Whites defender, speaking exclusively to Football Insider, claimed the 25-year-old can make it “awkward and difficult for any team”.

Leeds United head into the clash hopeful of stringing together consecutive league wins for the first time this season, after beating Crystal Palace 1-0 at the death at Elland Road on Tuesday (30 November).

💬 𝗧𝗲𝗮𝗺 𝗡𝗲𝘄𝘀: “It’s likely Patrick and Luke will be available on Sunday. Pascal has a knock around his hip, but we think he’ll also be available.” pic.twitter.com/gpromBkw6p

Leeds United face Chelsea, Man City, Arsenal, and Liverpool in quick succession after their meeting with the Bees.

“Brentford are a team who are likely to stay up, in my opinion. They’re a good team, high-energy, work hard, organised – and they have a goal threat in Ivan Toney.

“He will make it awkward and difficult for any team. Even if he doesn’t score, he can make Leeds suffer.

“Brentford would have been a force at home, it’s not easy for any team that goes there – but probably less so away from that new stadium.

“Nevertheless, they’ll be looking to bounce back after a few less-than-ideal results.

“Leeds United will have to be back to their best at Elland Road in order to get another positive result.”

The Whites could be buoyed by the injury return of Patrick Bamford and Luke Ayling on Sunday.

Manager Marcelo Bielsa confirmed the duo would “likely” be available in a press conference on Friday (3 December).