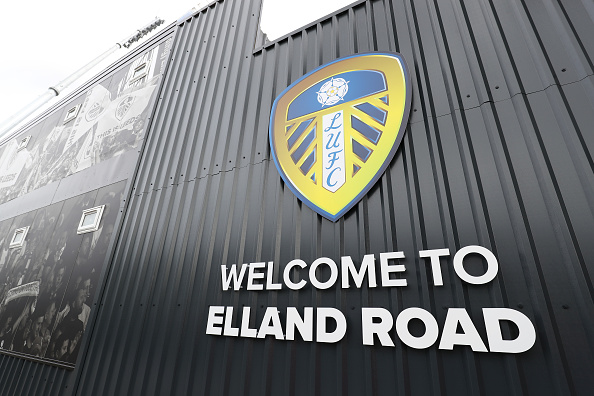 It has been reported that Fernandez will officially join Leeds from Espanyol on January 1.

Leeds made an initial offer of around £420,000, but they then had to increase their bid.

The Premier League club have now reached an agreement with La Liga outfit Espanyol over the transfer of the 18-year-old striker.

The Daily Mail have claimed that Arsenal, Barcelona, Manchester City and Liverpool all expressed interest in the Spanish youngster.

In our opinion, it is a huge coup from Leeds to be able to sign Fernandez.

After all, look at the clubs that reportedly want(ed) to sign the 18-year-old.

Barcelona, Manchester City, Liverpool and Arsenal all are massive clubs.

The Daily Mail have reported that the 18-year-old striker scored 44 goals in 56 games in three seasons ‘as he rose from the U16s to the U19s and figured for Espanyol’s B team’.

That is simply stunning.

Now, given that Fernandez is only 18, we do not expect him to go straight into the Leeds starting lineup when he joins in January.

It is very likely that the Premier League club will make him part of their youth teams for the second half of the season.