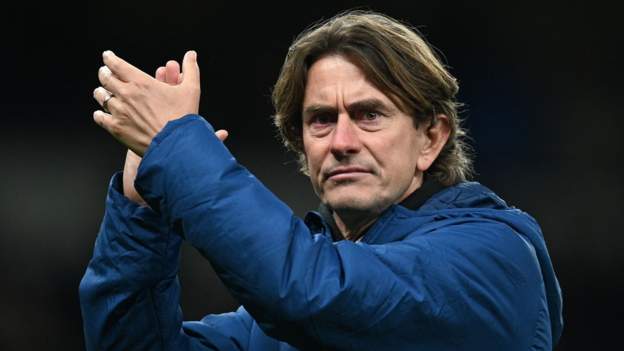 Leeds United head coach Marcelo Bielsa says it is likely that Luke Ayling and Patrick Bamford will be available to return after injury.

Defender Pascal Struijk has a hip problem but is also expected to feature.

Brentford head coach Thomas Frank has confirmed he has no new injury worries after Thursday's defeat to Tottenham.

Leeds are still not in full flow going forward but their results are steadily improving and I think they will continue to edge away from the relegation zone.

Brentford will keep on picking enough points to stay safe, especially at home, but I don't see them getting anything at Elland Road.

The Brazilian's goals have earned his side seven points so far.