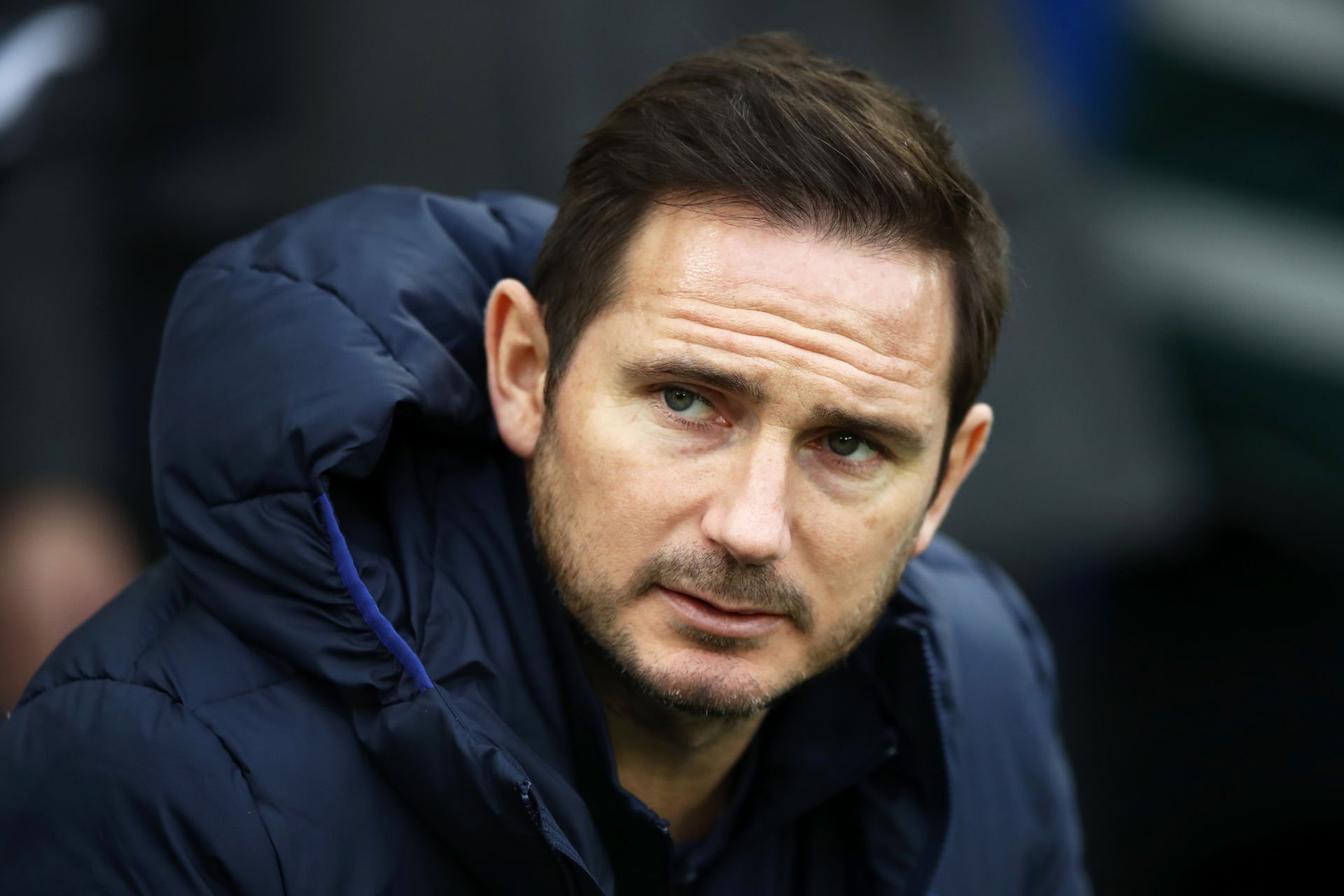 Leeds fans have taken to Twitter to react after Frank Lampard spoke to Gary Neville about the Championship Play-Off semi-final win.

Well, speaking on The Overlap, Lampard described that night at Elland Road back in May 2019 as one of the greatest days of his career.

The 43-year-old said: “When we beat Leeds in the semi-finals of the Play-Offs, that’s one of the best nights of my career.”

For someone who’s won multiple Premier League titles and FA Cups, as well as the Champions League and Europa League, that’s quite the statement.

As you’ll recall, Lampard’s side recorded a 4-2 win that day, winning the tie 4-3 on aggregate before rubbing it in on the Elland Road pitch.

However, Derby went on to lose the Play-Off final to Aston Villa, so one of Lampard’s fondest memories didn’t even end with success.

Lampard has since been sacked by Chelsea, and overlooked for vacancies at Crystal Palace, Newcastle, Aston Villa and Norwich.

Frank Lampard made a big enemy in Leeds

In hindsight, running all over Elland Road pretending to hold binoculars and showing little class in general has made Lampard a Leeds enemy for life.

Leeds, with one of the most passionate fanbases around, will never forget that, especially as it came straight after the pain of missing out on promotion yet again.

One thing’s for certain – when Marcelo Bielsa leaves, Lampard definitely won’t be considered.

He has also stitched himself up if he ever wants to buy a player from Leeds, as he’s not exactly Victor Orta’s favourite person either.

In our view, Lampard has burned any bridges he may have had at Leeds.

For now, let’s see what the Leeds fans on Twitter have been saying about his comments…

Words fail me…. they really do!!

He won the champions league and the premier league. Winning a championship play off semi should be nowhere near 😂 https://t.co/OObt4wigJk

That worked out well for him 🙄😬 pic.twitter.com/lNywYziXMy

Oh dear😂😂 with the career he has had and this is one of his best moments, rent free in his head https://t.co/4Mk4QGdAvU

Thought it might of been after winning the play-off final 👀 https://t.co/yHF9ZqFS1c

In other news, 'We have to sell': Director gives West Ham hope over January target