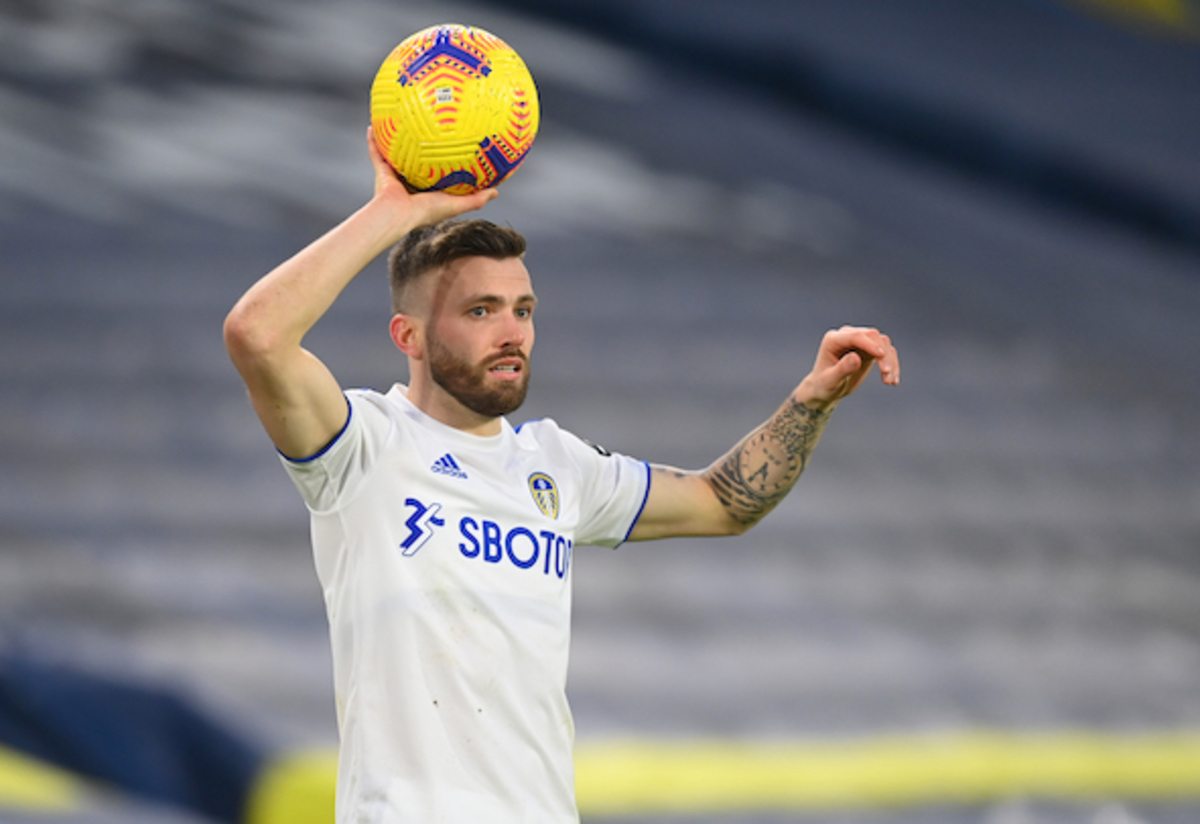 Stuart Dallas played a “big part” in securing a “great result” for Leeds United against Crystal Palace, according to Kevin Phillips.

“When I looked at the defence, it resembled a proper back four again for Leeds,” he told Football Insider‘s Dylan Childs.

“Instead of having Kalvin Phillips in that defence, he was back in his favoured position.

“Defensively, they were solid again.

“Stuart Dallas was a big part of that. He has a wealth of experience in that role, and you can’t beat him with that experience. He can organise, get forward, get back – he can see the whole pitch from there.

“There’s no surprise that he’s done a great job in keeping Zaha quiet and securing a great result for Leeds.”

Dallas resorted to desperate measures at one point in the second half, using his head on the ground to prevent the Ivorian from penetrating the Whites backline.

Dallas has played all but 12 minutes for Leeds in the Premier League this term.

The former Brentford man has featured in each of the Whites’ matches since their return to the top flight.