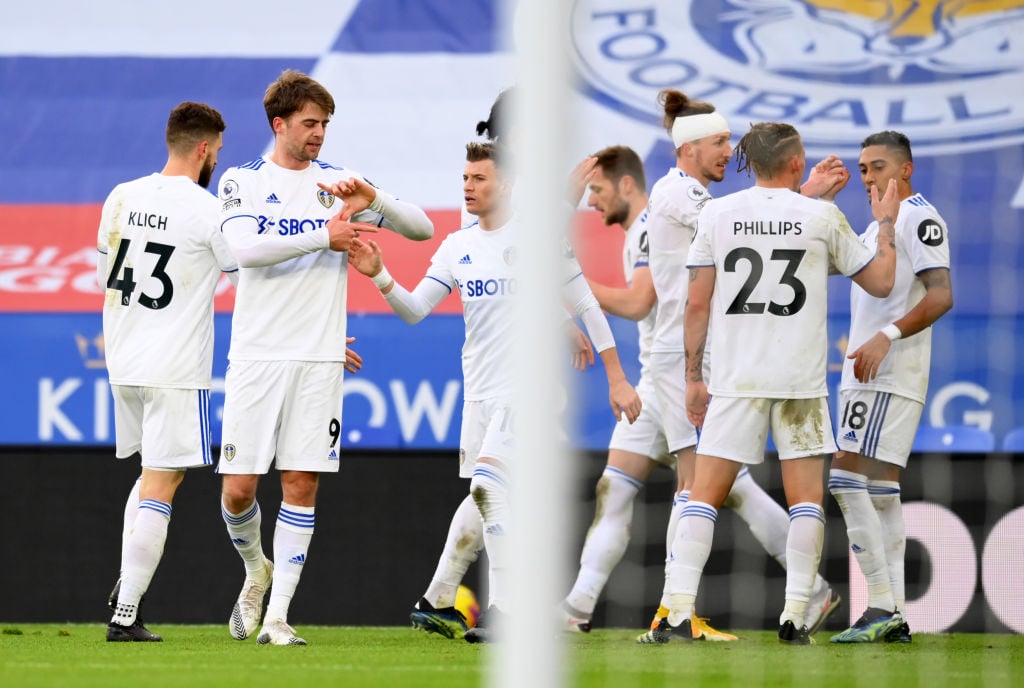 Stewart Downing has stated that Patrick Bamford has become a ‘better player’ for Leeds during his time on the injury table, as he told the Football Show on Sky Sports (01/12/21 at 10:35 am).

The Leeds United striker hasn’t played for his side since their 1-1 draw at Newcastle in September and is now nearing a return.

He played 90 minutes for the Leeds youngsters on Monday night and he will be hoping to make the matchday squad for the weekend.

Leeds will host Brentford at Elland Road on Sunday and the Whites fans will be hoping their star striker returns to action.

Downing played with the 28-year-old during his time at Middlesbrough and he shared how much he has improved.

“Like Firmino at Liverpool, how he makes the team link,” said Downing. “Not only the goals they get, but their press.

“But I think he is a big part of that Patrick Bamford and similar for Leeds.

“I think they have missed him. He has become a better player by not playing.

“He definitely kicked on since going to Leeds. He has improved so, so much since leaving for Middlesbrough to Leeds. Getting goals to his game. Link-up play. Holding people off. And he’s been a big miss for them.”

Since the start of the season, Leeds have been hovering above the relegation zone and they haven’t really been able to motor forward.

Their 1-0 win against Crystal Palace on Tuesday night could just be the boost they need to now go on a run during this busty festive period.

It hasn’t helped Marcelo Bielsa’s cause that three of his best and most important players – Bamford, Kalvin Phillips and Raphinha – haven’t been together on the pitch as much as they would have liked.