'Music to his ears' - Leeds United and Arsenal in picture for exciting signing, player would be keen

Leeds United fans will be buzzing as Gelhardt returns - Whelan 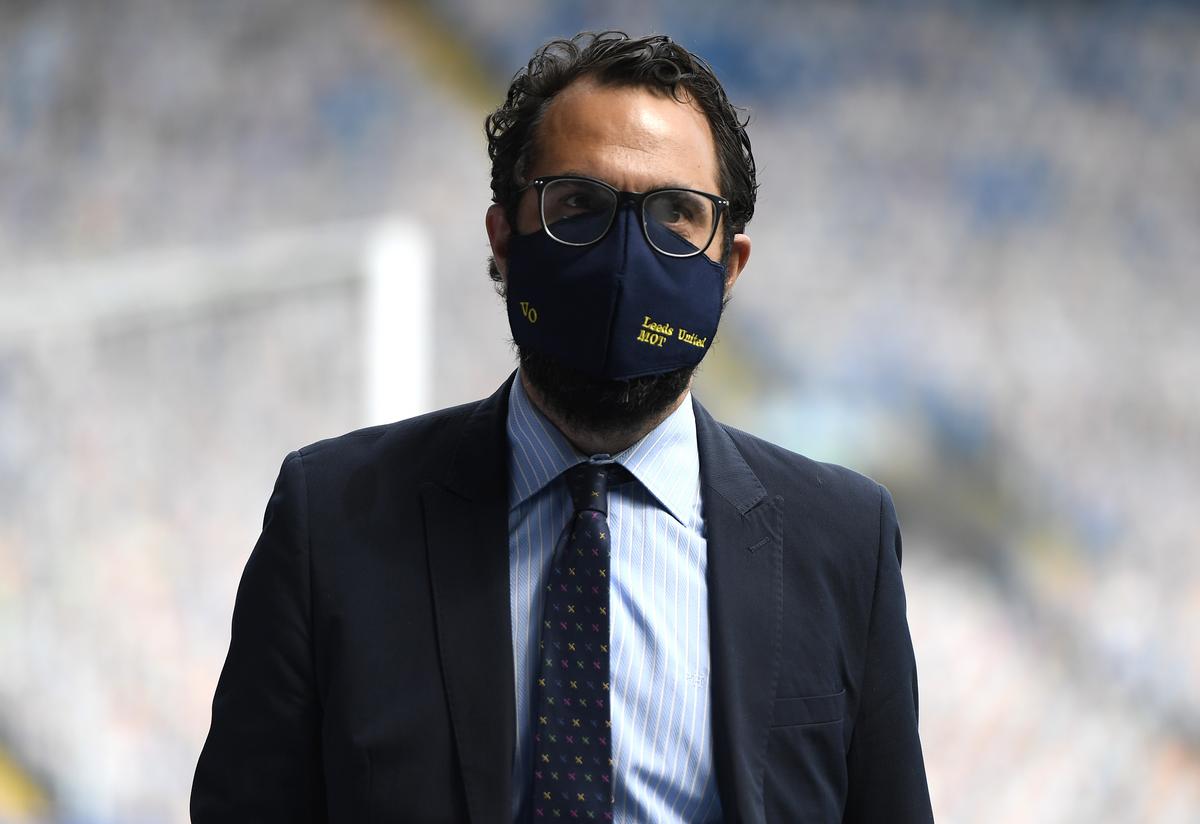 Leeds United will already have a number of targets in mind if Victor Orta is to leave the club.

That is the view of former Arsenal and Everton striker Kevin Campbell, speaking exclusively to Football Insider about the possibility of Orta swapping Elland Road for St. James’ Park.

According to Football Insights (26 November), Newcastle chiefs have “discussed” Orta as a potential to become the club’s new director of football.

The Twitter account, which is followed by reliable journalists such as the Telegraph’s John Percy and Sky Sports’ George Elek, has a track record of breaking news ahead of major outlets.

Leeds appointed Orta as sporting director at Elland Road in May 2017.

The Spaniard played a pivotal role in getting the Yorkshire club back to the Premier League.

When asked by Football Insider for his assessment of the news, Campbell said: “Sporting directors can be worth their weight in gold.

“Orta has done a good job there.

“Leeds will have a backup plan if that was to be the case though.

“If Orta wanted to make the move then I’m sure Leeds would start the process of getting a replacement in.

“They will have a number of targets for that position. The club has a clear director of where it wants to go.”

According to The Athletic‘s David Ornstein (30 November), it is probable Newcastle will not appoint a director of football until after the January transfer window.

Ex-Chelsea technical director Michael Emenalo is the leading candidate for the position.

In other news, a pundit has claimed Leeds handed a ‘big boost’ as expert reveals likely star comeback date.