Orta backed for DoF role
Nothing But Newcastle 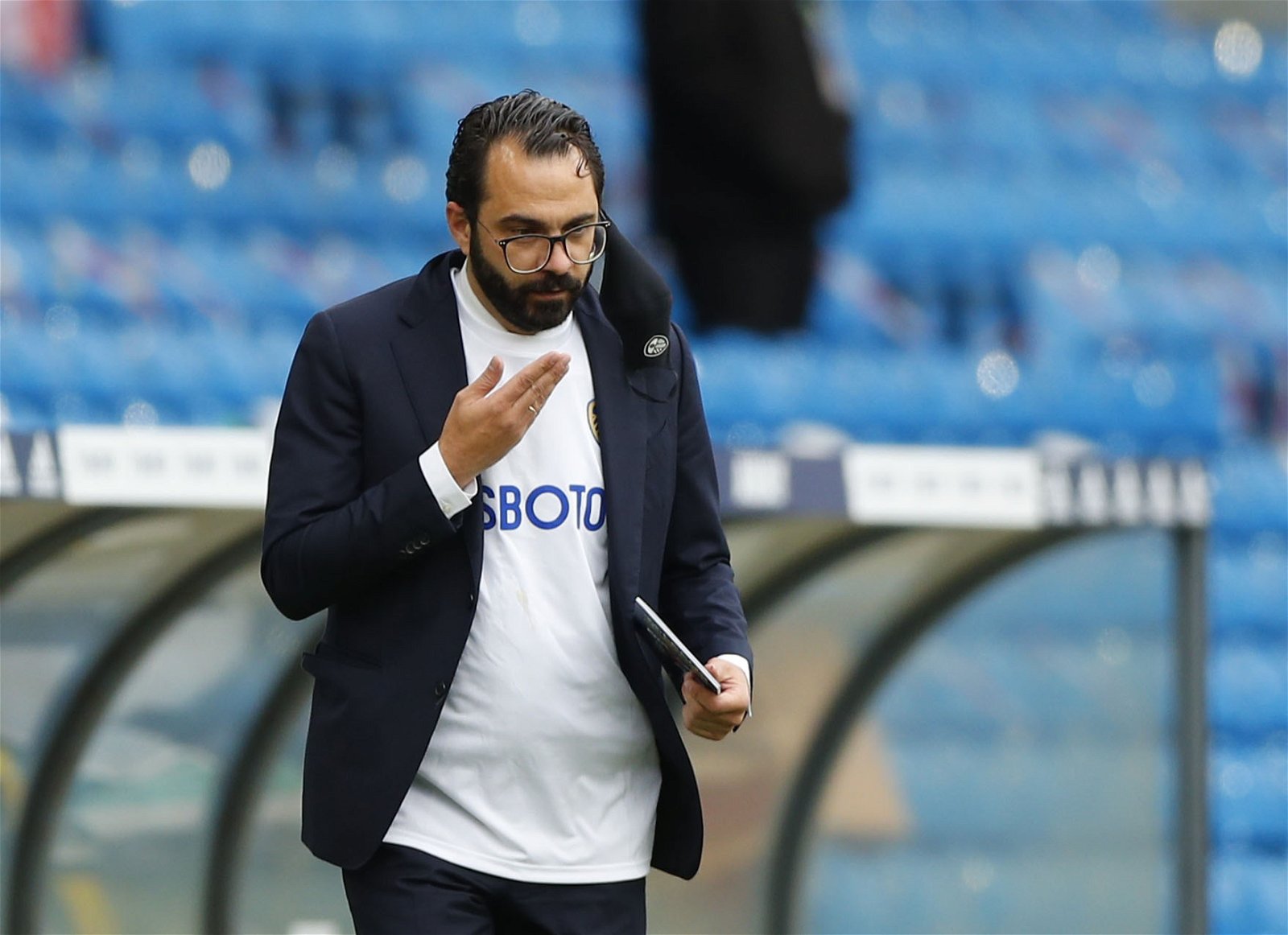 Leeds United’s director of football Victor Orta has been backed for a role at Newcastle United.

The club’s search for an appointment in that department has been well-documented.

Craig Hope recently revealed that those behind the scenes expected to point a CEO first but former Chelsea schemer Michael Emenalo was a candidate.

Orta, who has previously worked at Middlesbrough too, had been touted as a target late last month by Football Insights.

What are Orta’s big success stories?

Orta’s role in Leeds’ success over the last few years was praised by The Athletic’s Phil Hay.

Back in August 2019, Hay revealed Orta had a database of “6,591 scouting reports in it and the names of more than 2,000 Under-19s who Leeds United had monitored”, such was the level of his due diligence.

The Spaniard was also credited with changing Leeds’ recruitment strategy from their time under eccentric ownership in the Championship before starting on the kind of project that would eventually see them promoted under Marcelo Bielsa after making a number of clever signings.

What has been said about Orta and Newcastle?

Speaking to Football Insider, pundit Paul Robinson suggested Orta would be tempted should an offer arise from Newcastle.

“He is proven in his recruitment at both Championship and Premier League level,” he said.