‘A lot of talk’: Leeds outfield player claims he would play GK if Bielsa asked him
HITC 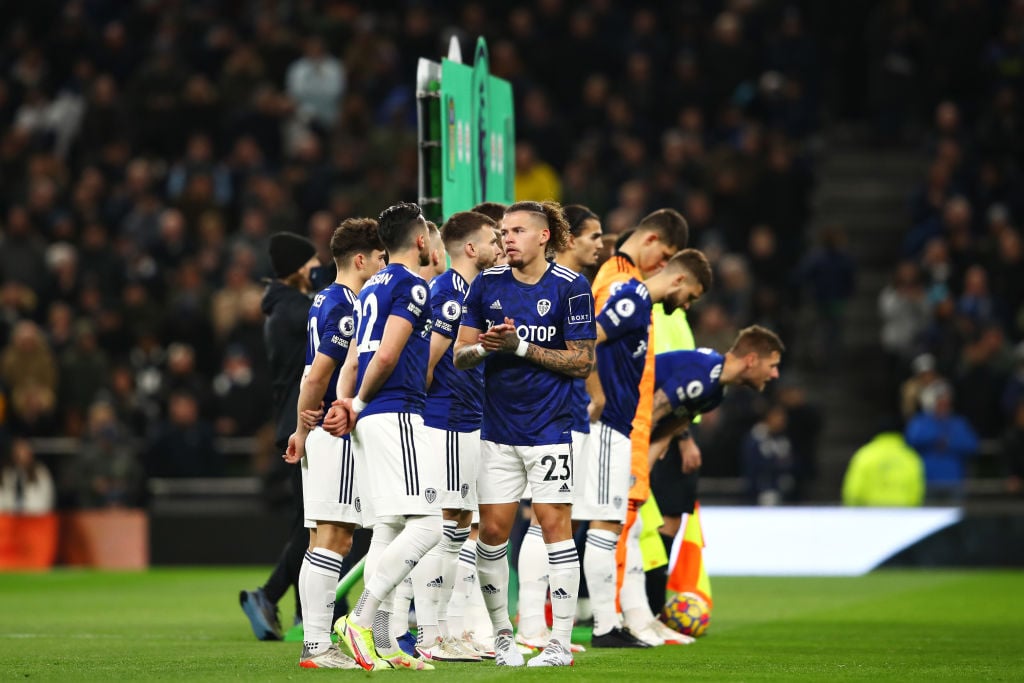 Kalvin Phillips has stated that he would play as a goalkeeper for Leeds United if Marcelo Bielsa asked him to, as he told Amazon Prime.

The Leeds midfielder was trying to emphasise the point that he would play ‘any position’ for his manager and that he hasn’t fallen out with him.

After Leeds’ 1-1 draw at Brighton over the weekend, Phillips was subbed off at half-time for tactical reasons and Jamie Redknapp suggested on Sky Sports that ‘something was not right’ between the two.

It was a clear guess from the Sky pundit and not helpful in any way because it then created this drama that something has happened between Phillips and Bielsa.

Well, following Leeds’ 1-0 win over Crystal Palace on Tuesday night, the Englishman put all of the above to bed and made it clear as to what he would do for his boyhood club.

“There has been a lot of talk about me and the manager falling out, but there has never been such a thing. I respect him so much. I would never fall out with him.”

Even if Phillips and Bielsa have disagreements, there is no way the boyhood Leeds fan would fall out with his manager.

Given what Bielsa has done for the club and for the player himself, Phillips owes a lot to the world-renowned coach.

From an inconsistent rising star that was sitting midtable with Leeds in the Championship.

To becoming a key member of the England national side and securing a top-half finish for his team last season, it has been some journey for the two.

In other news, Gerrard ‘really pleased’ to have Aston Villa ace Smith only started in 3 PL games this term