‘Rocketed’: Forshaw lauds Kalvin Phillips, but another Leeds star has been ‘unbelievable’
HITC 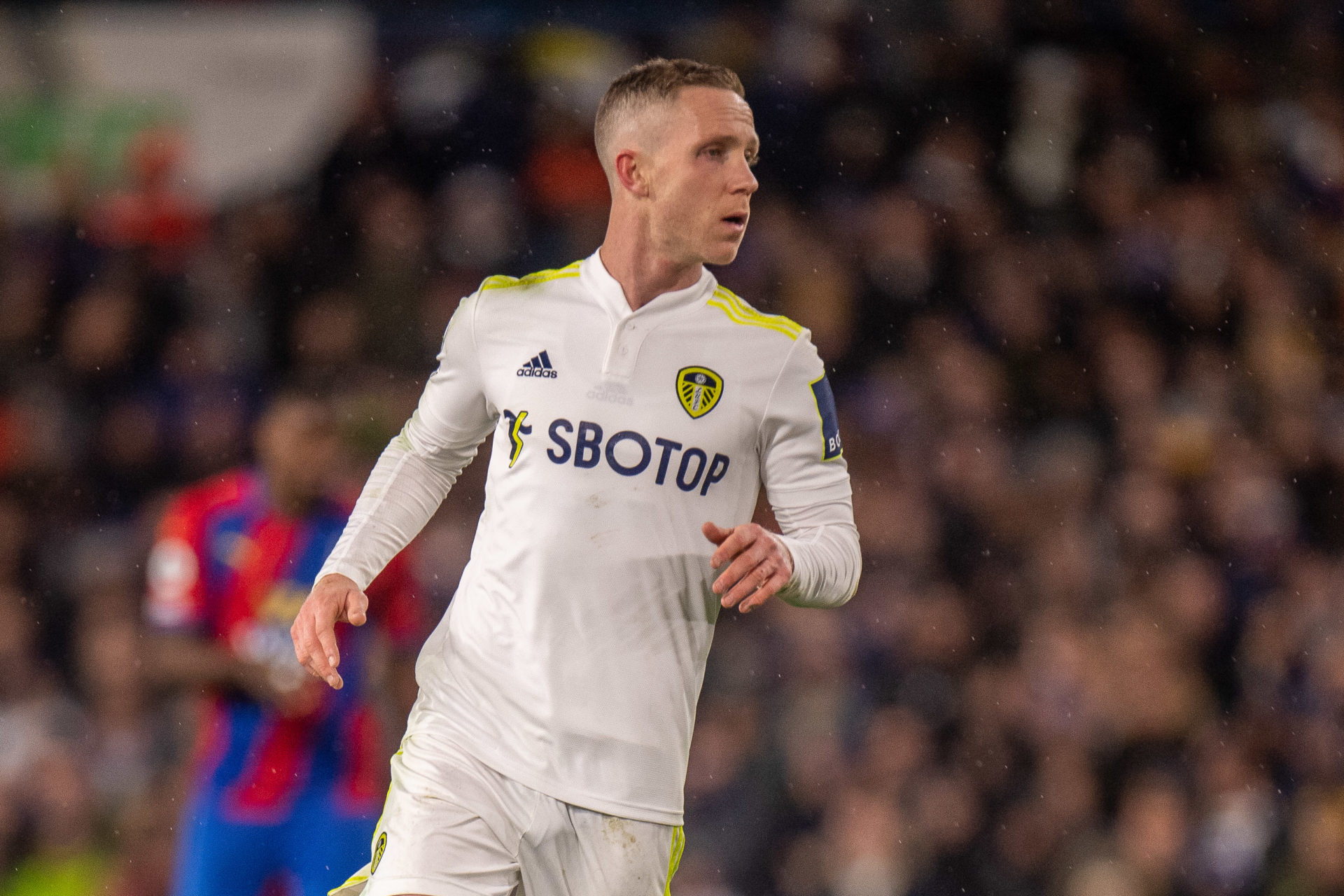 Adam Forshaw lauds Kalvin Phillips for the Leeds United star’s efforts while he was out, but has told the BBC’s West Yorkshire Sport Daily that Mateusz Klich has been ‘unbelievable’.

Forshaw made his long-awaited return from injury last month and has regained a key role in Marcelo Bielsa’s plans. The 30-year-old missed the entirety of last season after suffering a serious hip injury in September 2019 at Charlton which required numerous surgeries.

The blow robbed Forshaw of helping Leeds secure promotion into the Premier League and their first top-flight term since 2003/04. Bielsa was calm not to rush the Liverpool-born ace back this season, too, but has since started the midfielder in their last four league games.

Phillips helped Forshaw on Leeds star’s path back from injury

Forshaw notes that Phillips’ rise to stardom with Leeds and England also helped to fuel his recovery from injury.

The Whites product has been a prominent figure at Elland Road since 2016. But his stock skyrocketing over the past two-years highlighted the challenge Forshaw faced to return.

“Since the manager’s been here, especially, I’ve always chopped and changed between the deep-lying and more of a number eight position,” Forshaw said.

“Obviously, since I’ve been out injured, Kalvin’s career’s just rocketed and I was looking at it, thinking: ‘I’m probably going to have to get back to the fitness levels of a number eight again if I really want to play week-in, week-out.

“Credit to him, and even Klichy as well, whose been unbelievable over that period of time. So, all I wanted to focus on really was to try and get back to as fit a level as possible to try and contribute in both positions.”

Klich was a standout star of Leeds’ promotion campaign

Klich was one of the standout stars of Leeds’ promotion campaign from the Championship with six goals and five assists. He also started 45 of their 46 fixtures, only sitting out their penultimate game away to Derby County.

The Poland international could not replicate that form in the top-flight last term, however. He started strongly but laboured as the season wore on, and eventually fell to the bench.

This season has again seen Klich dip in and out of Bielsa’s plans at Leeds, with Forshaw also now ahead. He has only started two of their last five Premier League games, and Bielsa saw enough in 45-minutes against Crystal Palace on Tuesday to haul him off at the break.

In other news, 'He's immense': Thierry Henry blown away by Liverpool player who's 'the man' - not Salah