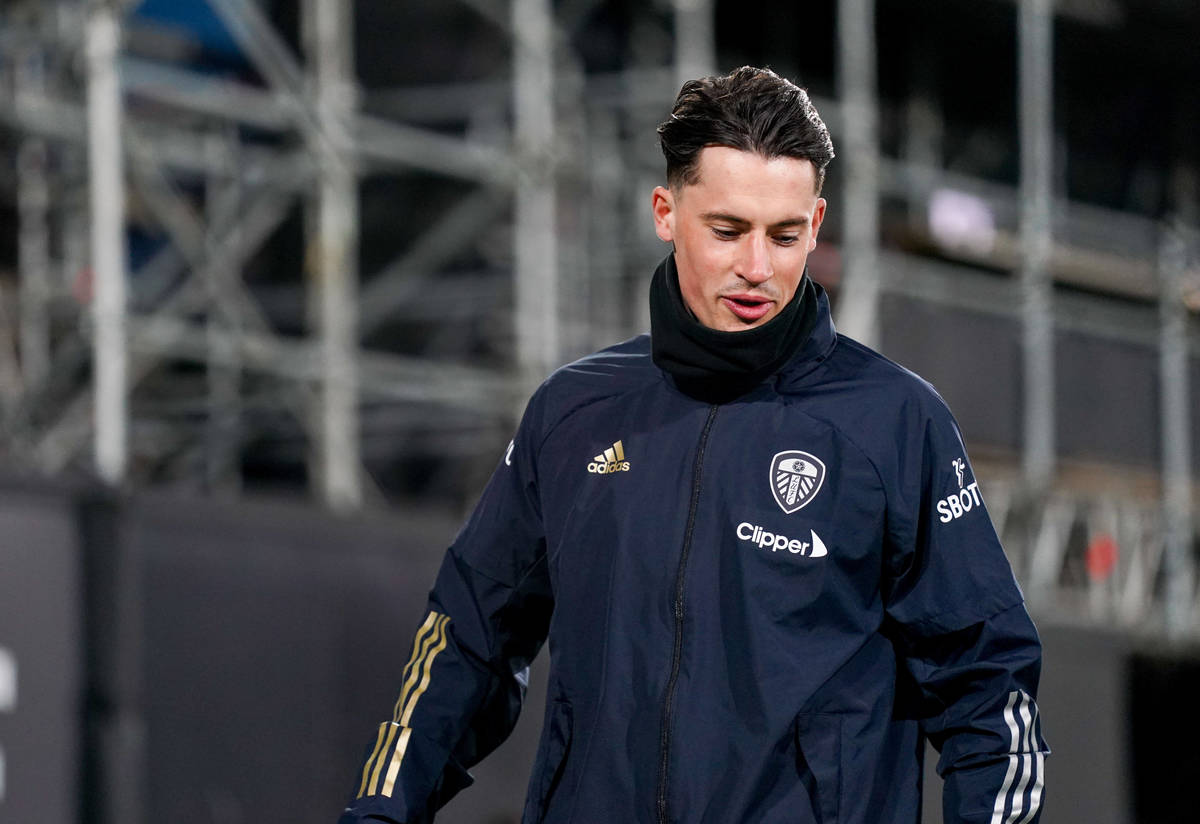 Robin Koch will likely make his Leeds United comeback in “early 2022” – but Marcelo Bielsa may not be telling the full story about his injury.

Koch has not featured since Leeds’ opening-day defeat to Man United after which he went under the knife to correct a problem in his pelvis.

As quoted by Leeds Live last Thursday (25 November), Bielsa cryptically revealed: “The terms of his recovery are what was expected.”

Dinnery predicts that the 25-year-old German centre-half could be back in training this month and return to play in the new year.

“He closes down and we don’t get the full story. What we do know is this is an ongoing pelvic problem

“It has been managed conservatively, as in non-surgically, since the start of the season.

“Quite often it can be managed and the symptoms subside with rest, but in this instance, it didn’t.

“The decision was taken in mid-October to travel to Philadelphia for surgery. The original return-to-play timeline was mid-December.

“But with long long-term injuries, the road is always bumpy. We could maybe see him back on the training pitches in mid-December.

“Then it could be a few weeks until he returns to play in early 2022.”

Koch also struggled with injuries last term following his £20million move from Freiburg in the summer of 2020.

His Leeds side have struggled defensively this season and are 15th in the league table after 14 matches.

In other news, pundit suggests Bielsa is exposing Junior Firpo but he is about to “explode” at Leeds United.