No wins in 23 games: Arsenal and Leeds targets now bottom of the table
HITC 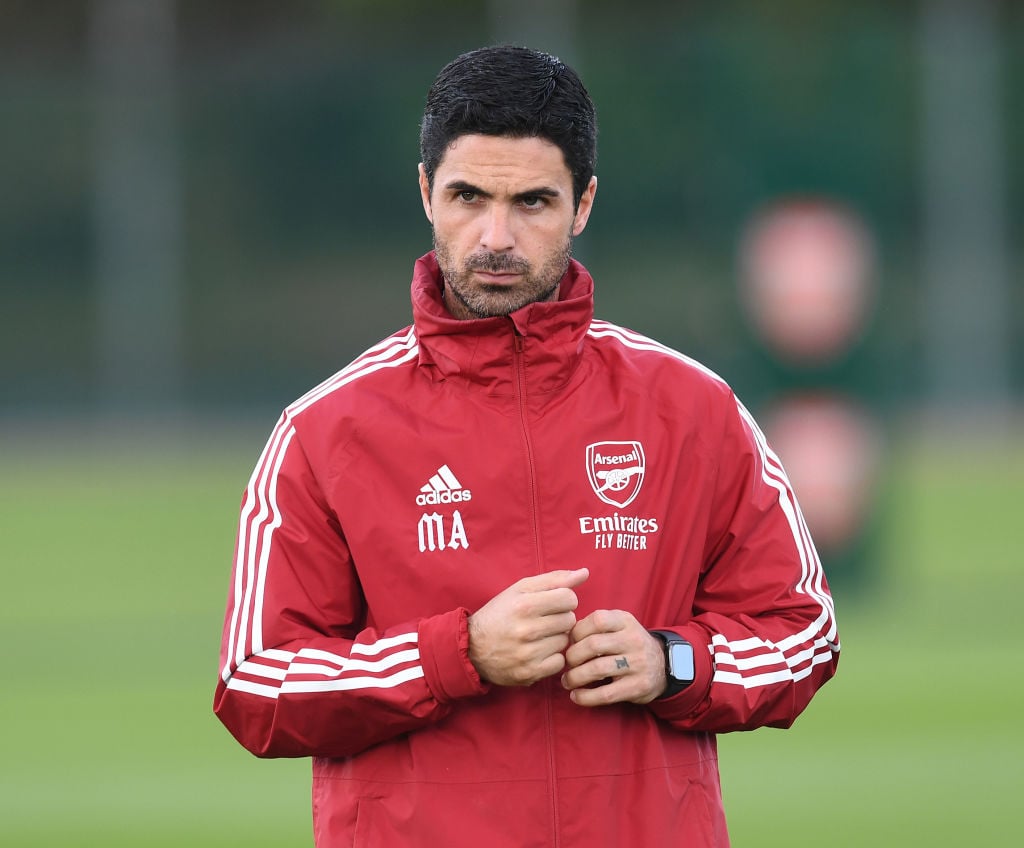 Winning just their third game of the season thanks to Raphinha’s stoppage time penalty against Crystal Palace on Tuesday night, it’s fair to say the 2021/22 campaign has not exactly gone to plan so far for Leeds United.

But spare a thought for Levante.

While Leeds climbed to 15th place in midweek, Levante could only dream of such dizzying, vertigo-inducing heights.

The Granotes are nailed to the bottom of the La Liga table and, while they are just five points adrift of safety, it is hard to see where the next win is going to come from.

Especially when you consider that Levante have not triumphed in any of their last 23 La Liga matches.

Coach Javier Pereira was given his marching orders after the 3-1 defeat at Real Betis last time out, meaning the Castellon coast outfit are already searching for a third manager of the season – and it’s only December 2.

Spare a thought, then, for Dani Cardenas.

According to the Yorkshire Evening Post, the one-time Barcelona youngster emerged as a target for Leeds United last summer once it became apparent that Kiko Casilla’s time at Elland Road was coming to an end.

But Cardenas, who shot to fame with a stunning performance in Levante’s 2-0 victory away to Atletico Madrid in February (a result which looks even more bizarre now than it did at the time), has been powerless to prevent his side from sliding down the table at a rate of knots.

Even if he cannot be blamed for Levante’s struggles, a relegation is the last thing he needs on his CV.

Cardenas has tended to share goalkeeping duties with Aitor Fernandez at the Ciutat de Valencia.

But, if things had worked out differently, Cardenas and Aitor might both be plying their trade in the Premier League right now instead.

“Yes it is true,” Aitor said last year when asked about reported interest from Mikel Arteta’s Arsenal. “There has been contact.”

While both Leeds and Arsenal appear to have put a difficult start to the season behind them – Mikel Arteta’s Gunners can move into the top four with a win against Manchester United tonight – there are few signs of a similar turnaround at Levante.

In other news, ‘What a joke’: Some Spurs fans fume over Ballon d’Or voting ‘farce’ involving 33-year-old