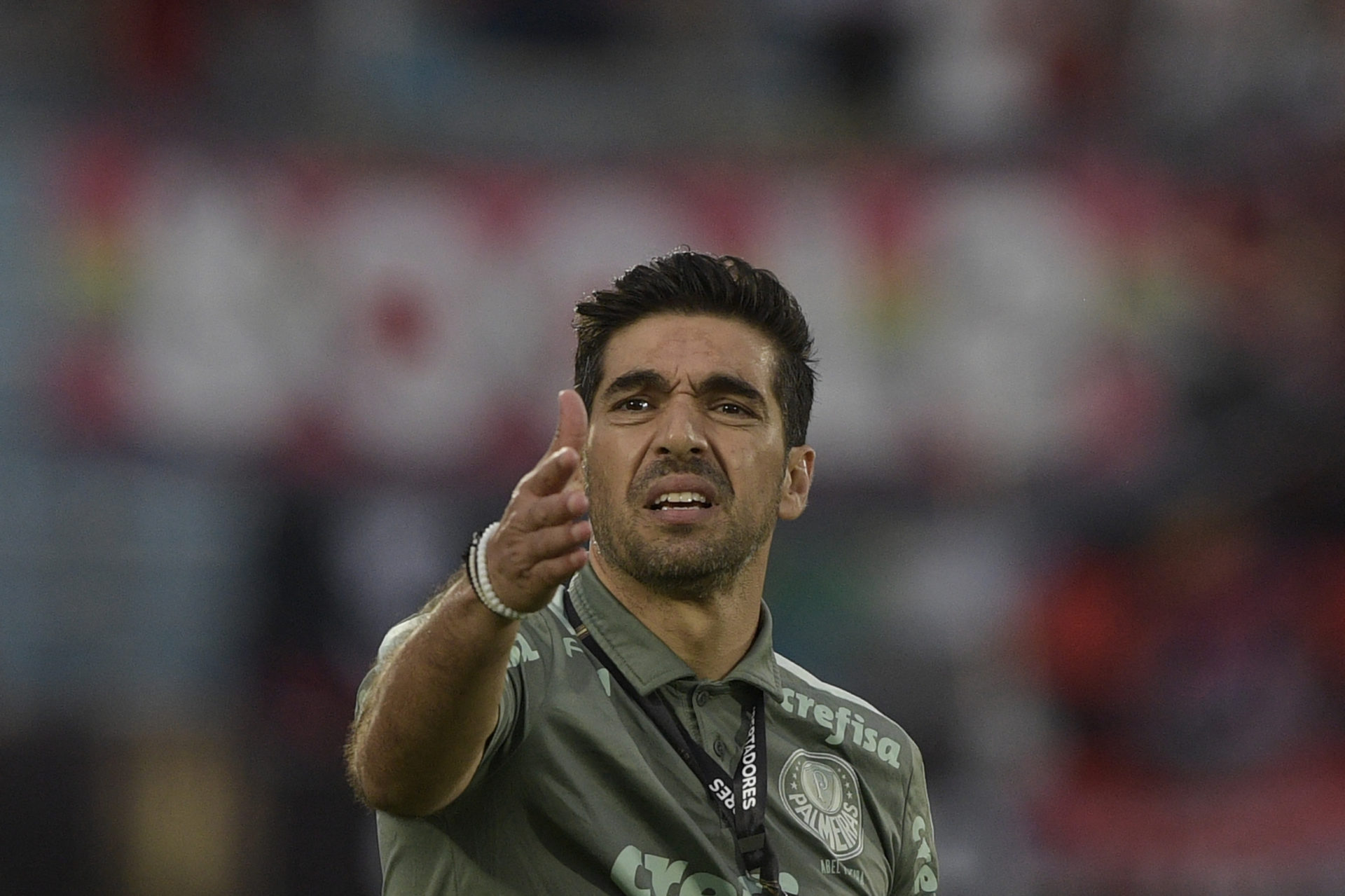 Whisper it, but Leeds United might be planning for life after Marcelo Bielsa.

Bielsa joined Leeds in 2018 and has transformed the club from a mid-table Championship side to one who finished ninth in the Premier League last season.

Suffice to say that he is absolutely adored at Elland Road.

But he is also 66 and out of contract in West Yorkshire next summer.

If Bielsa decides to move on, Leeds have identified a potential replacement in the form of Abel Ferreira, according to Bruno Andrade of UOL.

The 42-year-old is in charge of Brazilian outfit Palmeiras right now.

But Brazil-based pundit Neto has claimed on Os Donos da Bola YouTube channel that Ferreira may already have an offer from the Premier League side.

He said: “Abel Ferreira has millionaire offer from Leeds United and could leave the Verdao.”

Neto is a prominent pundit in South America but it remains to be seen what Leeds’ post-Bielsa plan really is.

The Whites have won just three of their 14 Premier League games this season, indicating that the honeymoon period is over in terms of being a top-flight club again.

And it doesn’t seem impossible for Bielsa to want to move on next summer, whether he keeps Leeds in the big time or not.

Remember, this is a man whose nickname is El Loco – the crazy one – and that makes him difficult to predict.

If there’s any doubt whatsoever that he wants to stay, Leeds are doing the right thing if they’re really sounding out potential replacements.