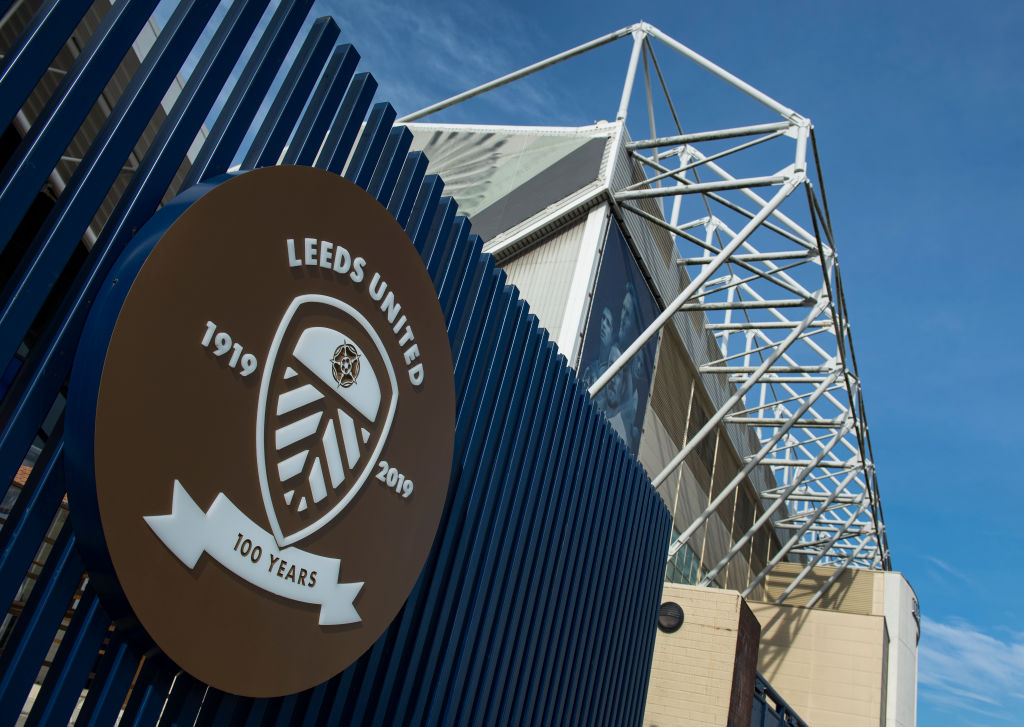 Leeds United got back to winning ways on Tuesday evening, and one man who deserves a lot of credit is Adam Forshaw.

The Yorkshire club snatched victory at the very end of the game as Raphinha converted a late penalty, and while the Brazilian earned most of the accolades for his showing, Jermaine Beckford, along with many others, was left stunned by another United player.

Indeed, the former striker was blown away by Forshaw who put in yet another solid performance in the midfield after his return from injury.

Raphinha has been immense tonight but Adam Forshaw was excellent. Can’t believe he’s been out for as long as he has been and he looks as accomplished and fit as anyone! Top performance from all of the guys tonight 👏🏽 #MOT

Beckford singled Forshaw out for praise, and, to be honest, he absolutely deserves it.

The midfielder spent the best part of two years on the sidelines, and while Leeds have been promoted during that time, he’s returned to the XI and looked like he’s not missed a single minute of action.

Forshaw has played two games in a week and while you’d expect a player who has had longstanding fitness issues to struggle over this winter period, Forshaw has flourished.

At one point it genuinely looked as though Forshaw may never play for Leeds United again, but now it’s hard to imagine him losing his spot in this side.

Forshaw deserves all the credit in the world for his recent performances.

In other news, Report: Man City ‘reluctant’ to let talent leave on loan; 12 clubs want him