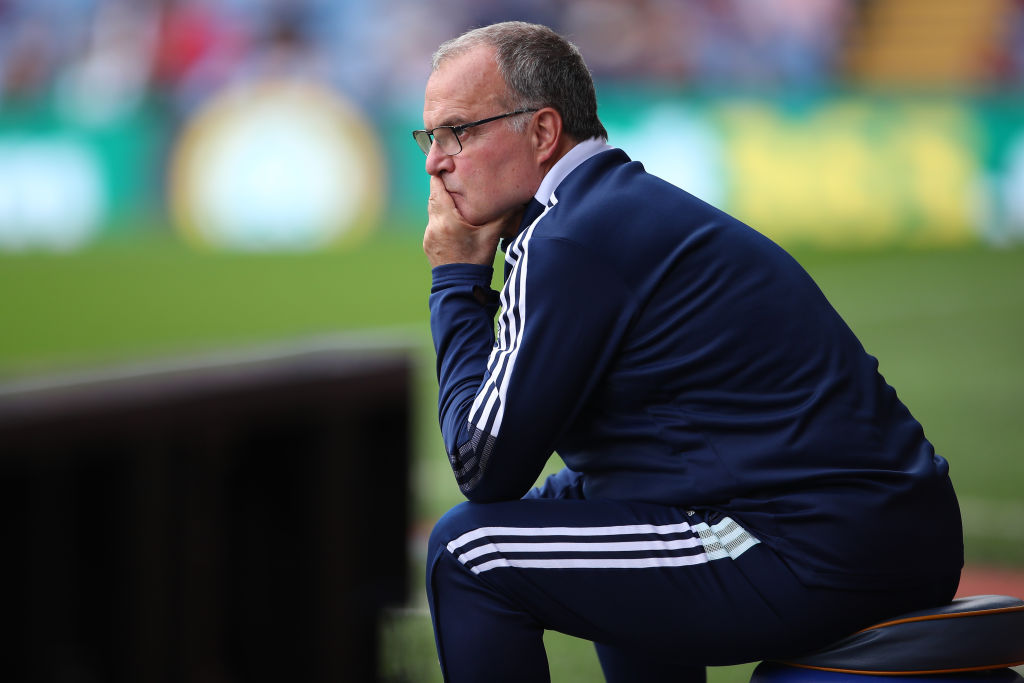 As far as value for money goes, no one could argue that Marcelo Bielsa has not provided plenty of bang for Leeds United’s buck.

The best-paid manager in Leeds’ entire history – and the fourth best in the Premier League as of last summer, according to The Sun – was handed the reigns by Victor Orta and Andrea Radrizzani with the understanding that would shake this sleeping giant from their slumber.

Bielsa did more than that.

He not only guided Leeds to the Championship title at the second attempt, he also led them to their best Premier League finish since 2001/02, a faraway, sepia-tinged time where Robbie Keane, Mark Viduka and Rio Ferdinand – rather than Patrick Bamford, Jack Harrison and Liam Cooper – were the pride of Elland Road.

But with Bielsa’s £8 million contract expiring next summer, the time will soon arrive for Orta and Radrizzani to think the unthinkable and draw up plans to replace the irreplaceable.

Leeds are used to the whims of Bielsa at this stage.

The former Argentina boss never likes to sign anything longer than a 12-month deal but, at the age of 66, it remains to be seen if he has the appetite to engage in the annual courtship dance when negotiations over an extension get underway.

Who will replace Marcelo Bielsa as Leeds United’s manager?

Whoever takes Bielsa’s place in the Elland Road dugout will have a tough act to follow.

There’s a real danger that his successor will end up feeling like Adam Lambert stepping into Freddie Mercury’s shoes as the frontman of Queen; like little more than a tribute act to the great man.

Although, in Ruben Amorim, Leeds United appear to have identified a rockstar coach capable of winning over the West Yorkshire sceptics who have got used to the sweet sound of Bielsa’s song.

According to UOL, the former Portugal international has plenty of admirers at Elland Road.

Lighting the fire under Sporting Lisbon first Primeira Liga triumph in two decades – Los Leoes did not lose a single game along the way – will have played a major part in the club’s decision to place a man 30 years Bielsa’s junior right near the top of their wishlist, should the need to replace their greatest manager since Don Revie arise.

Sporting were prepared for this though. They knew that interest from outside of Portugal was always going to come.

UOL reports that Amorim has a £25 million release clause in his contract. That would see the 36-year-old replace another managerial prodigy Julian Nagelsmann as the most expensive head coach of all time.

Leeds, then, are likely to be priced out of a move for Amorim. After all, it’s not often a manager becomes the second-most expensive acquisition in a club’s history.

The Yorkshire giants have a few alternatives in mind as well. Abel Ferreira of Palmeiras, for one, and Diego Martinez, the Spaniard who transformed Granada from a second-tier side into Europa League quarter-finalists.

But after making Bielsa the best-paid manager in their history, Leeds may feel the need to invest heavily again as they look to build on the foundations he laid down at Elland Road.