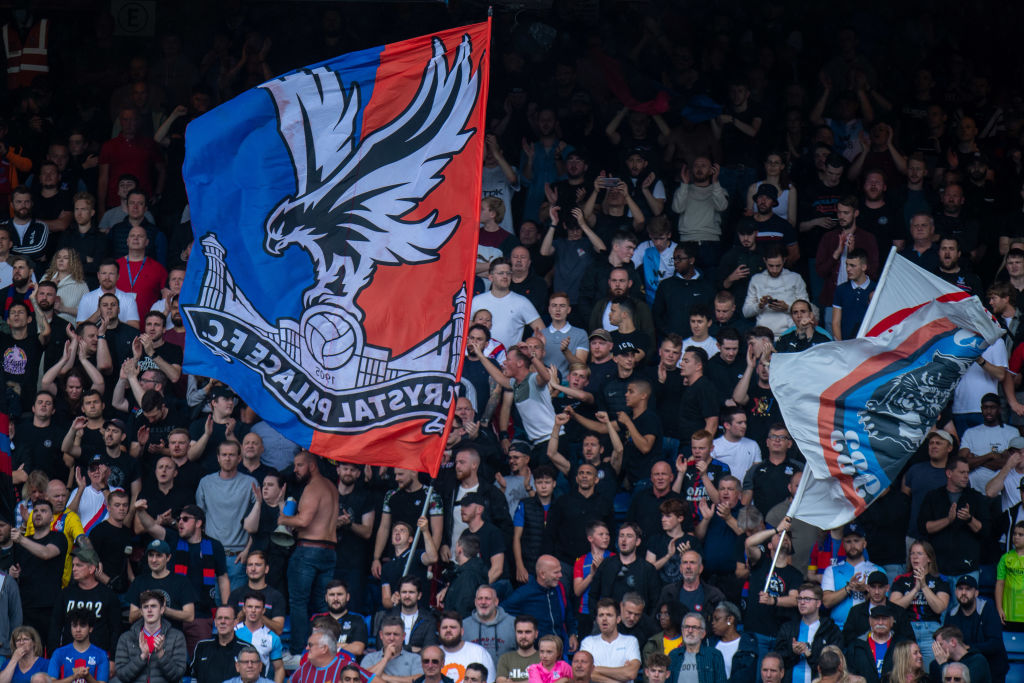 In stoppage-time, both teams thought they were heading for a goalless draw before Marc Guehi’s moment of madness resulted in Leeds winning a late spot-kick.

The penalty was converted by Raphinha, who moments before scoring, was handed the Man of the Match award by commentator and ex-striker Ally McCoist.

It’s a call that many Crystal Palace fans disagreed with because they thought Mitchell dealt with the Leeds winger last night.

Raphinha may have scored the crucial goal, but it came via the penalty spot after Guehi’s handball.

From open play, it was quite the battle between Raphinha and Mitchell, including the Leeds man having to switch wings during the game.

But despite the defeat, the Palace faithful liked what they saw from their young gun, who is going from strength to strength on the domestic stage.

Brought through by Roy Hodgson, Mithcell is now taking his game to another level under Patrick Vieira.

Even though Palace would have been disappointed with the cruel defeat, one man that could hold his head up high was their flying left-back.

Someone like Raphinha is possibly heading towards scoring double figures in the Premier League this season from out on the flanks.

And that for a team that is struggling near the bottom, so it was some performance by Mitchell yesterday against a high-quality footballer.

Here is a selection of Palace fans delivering their verdict on Mitchell’s battle with Raphinha:

Last night summed up:Better than against Villa.Should have been a draw.Still not sure how Benteke missed.Mitchell, Schlupp and Ayew our best 3 players.VG probably should do better with the penalty.Elland Road = Best Atmosphere in the league, not even close.