‘Hell has frozen over’: Some Leeds fans are actually siding with Gary Neville over their man
HITC 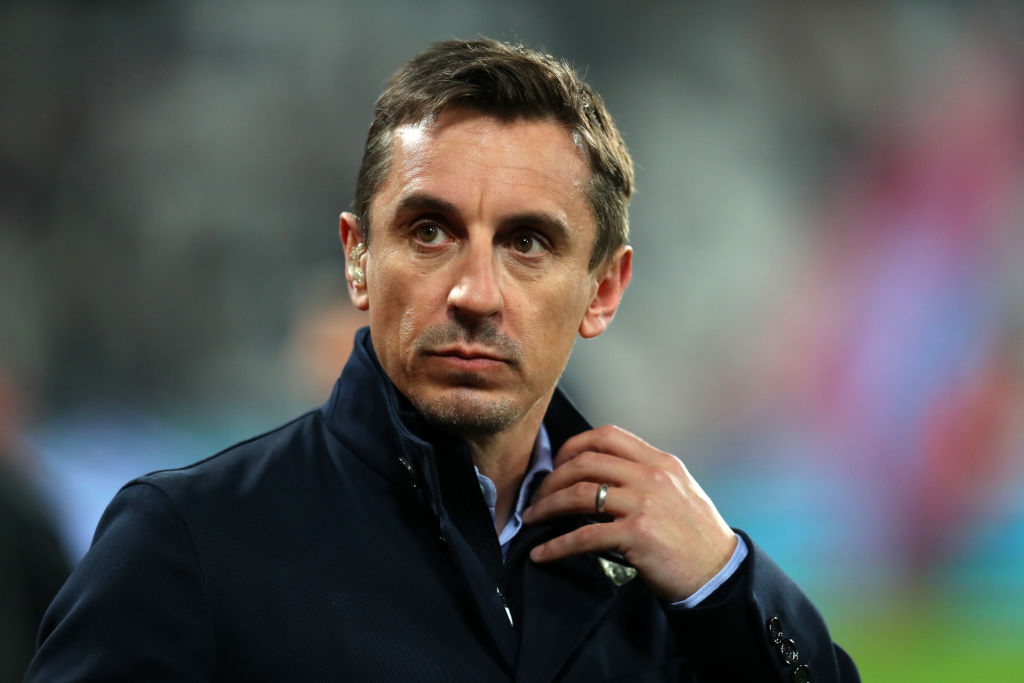 Some Leeds United fans on social media have been reacting to Gary Neville’s tweet about Angus Kinnear’s programme notes ahead of the Whites’ game against Crystal Palace.

Kinnear wrote what was, quite frankly, a bizarre essay about the fan-led review of the Premier League stating how averse he is to the idea of redistributing more wealth from the top-flight amongst the football pyramid, comparing the idea to Chairman Mao’s regime in China.

Neville has been a huge advocate of independent regulation and protecting the game at the lower levels, so, as you can imagine, he had plenty to say about these notes.

Neville hit out at Kinnear, and, somewhat shockingly, Leeds fans sided with the Sky Sports pundit.

The former Manchester United man isn’t someone Leeds fans love. After all, he spent almost 20 years playing for their biggest rivals, but even they had to admit that he was in the right and Kinnear was in the wrong on this one.

Frankly embarrassed by this. And disappointed

It is absolute twaddle. The great famine comparison made me cringe in horror.

My wife is chinese and her parents lived through that and the stories I have heard are heart breaking.

Disappointing to read it entirely spoken of as an “industry” and a “private sector business”. It doesn’t say much about what Angus Kinnear thinks of fans, or of those who play football at anything other than a fully professional level.

I’m embarrassed to be honest.

Spot on Gary, from a Leeds utd fan.

Leeds fans are agreeing with Gary Neville. Hell has frozen over. Shows how badly Kinnear has gotten it wrong with these notes. #getoutofourclub #MOT https://t.co/jFyJDvy979

In other news, Newcastle have made move for ‘amazing’ player Gabriel wants at Arsenal