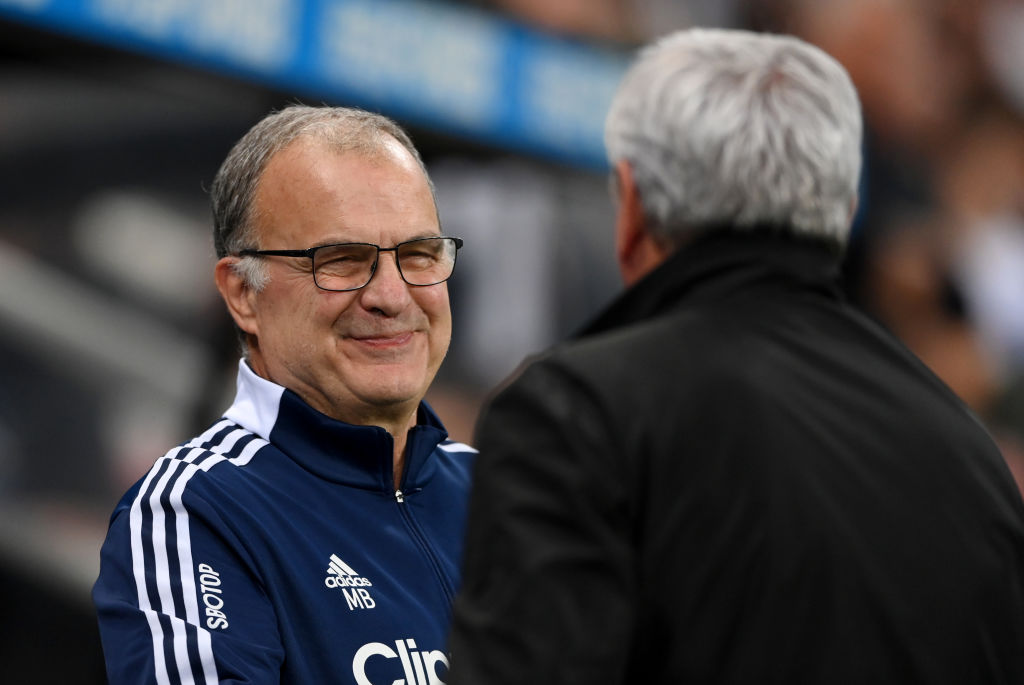 Leeds United are eyeing up a January deal for Argentine international Facundo Medina with Homme du Match reporting that the Lens ace is exactly what Marcelo Bielsa is looking for.

If you were wondering just how highly Medina is regarded on the continent, reports linking the ball-playing 23-year-old with the likes of Marseille, Atletico Madrid AC Milan and none other than Leeds’ cross-Pennine rivals Manchester United should tell you all you need to know.

In fact, Man United were rumoured to be planning an £11 million for Medina earlier this year, according to La Voix du Nord.

And with their backline proving rather more porous than impenetrable in recent months, Medina still has his fair share of admirers at Old Trafford (Calciomercato).

Which is no surprise, really, when you consider that Medina, young, technically-gifted and strong of both body and mind, is very much a typical Ralf Rangnick signing.

Rangnick, like another 60-something tactician parachuted into English football and tasked with shaking a sleeping giant from it’s slumber, is renowned the world over for his almost unrivalled ability to tap into the potential of young players with so much to offer.

It feels quite fitting, then, that Rangnick’s United will face competition from their time-honoured rivals Leeds with Medina set to become a man in high demand in the coming weeks.

Medina did admit back in March, however, that has his heart set on joining a another club with United in their name.

“I dream of winning with the national team. Then, be it (Manchester) United, Real Madrid, Milan or one of those big clubs,” Medina said.

Alongside the likes of Cheick Doucoure, Jonathan Clauss and Loic Bade, Medina played a starring role as newly-promoted Lens finished seventh during their first season back in the big-time.

In other news, 'Strange': Jamie O'Hara stunned by what Howe did on 77 mins of Newcastle match