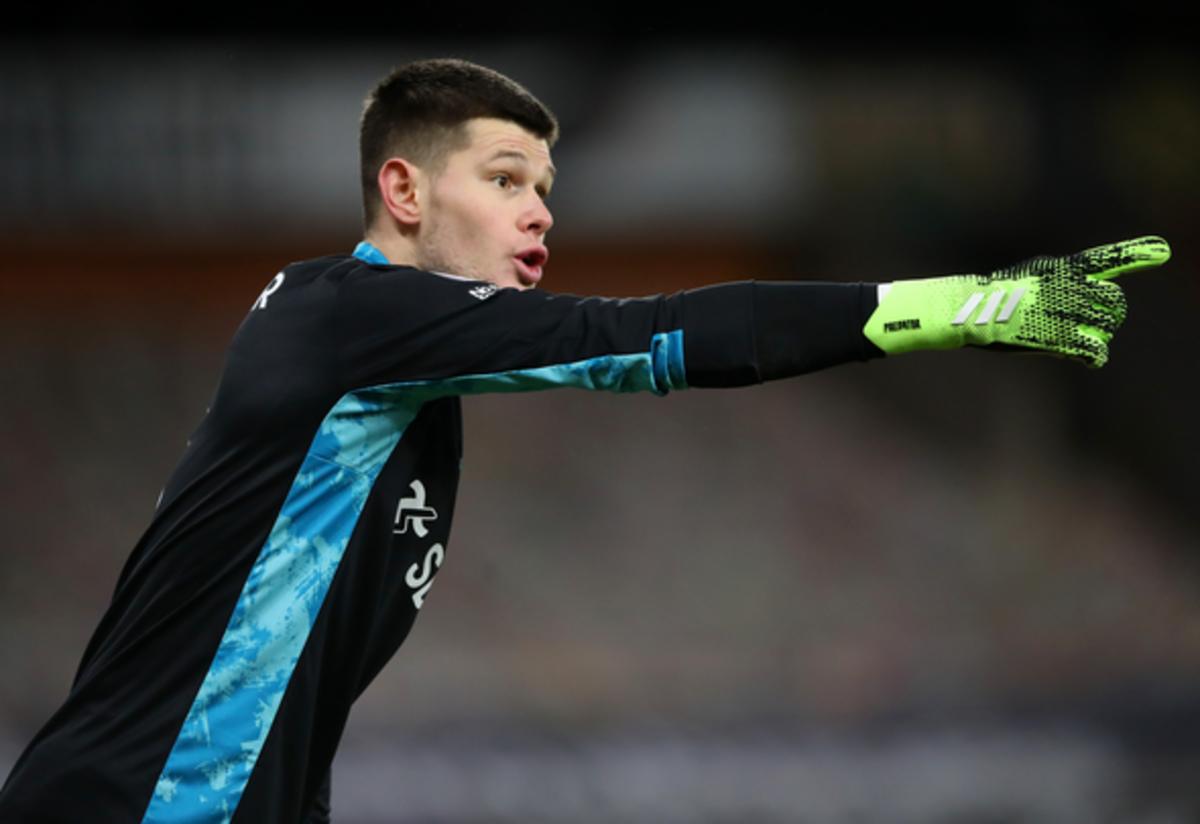 Speaking exclusively to Football Insider, the ex-Aston Villa and England attacker claimed it will be a “long season” for Leeds if they do not address their creativity issues in the January transfer window.

Roberts has featured in every Premier League game this season and made his third league start of the season in the 1-0 win over Crystal Palace yesterday (30 November).

According to sofascore, he managed just 30 touches at Elland Road while goalkeeper Illan Meslier touched the ball 42 times.

Roberts completed just 10 passes with a completion rate of 69 per cent and won 50 per cent of duels.

“I’m not sure about Roberts, he doesn’t do much for me,” Agbonlahor told Football Insider correspondent Connor Whitley.

“He comes on and gets stuck in but he has not got Premier League quality for me.

“Daniel James has only got a goal against Tottenham, even Bamford was not in great form before he got injured.

“I’m worried for Leeds. Teams have worked Leeds out.

“They really suffer from a lack of number 10, they haven’t got enough creativity.

“Bielsa’s plan for having a small squad is going to hurt them. If they don’t bring in players in January it’s going to be a long season.”

Roberts signed a new three-year deal with Leeds over the summer.

The Wales international, 22, has only scored one Premier League goal in 41 games for the Whites.