‘Have a black eye after that’: Some Leeds fans discuss what happened to Zaha in 66th minute
HITC 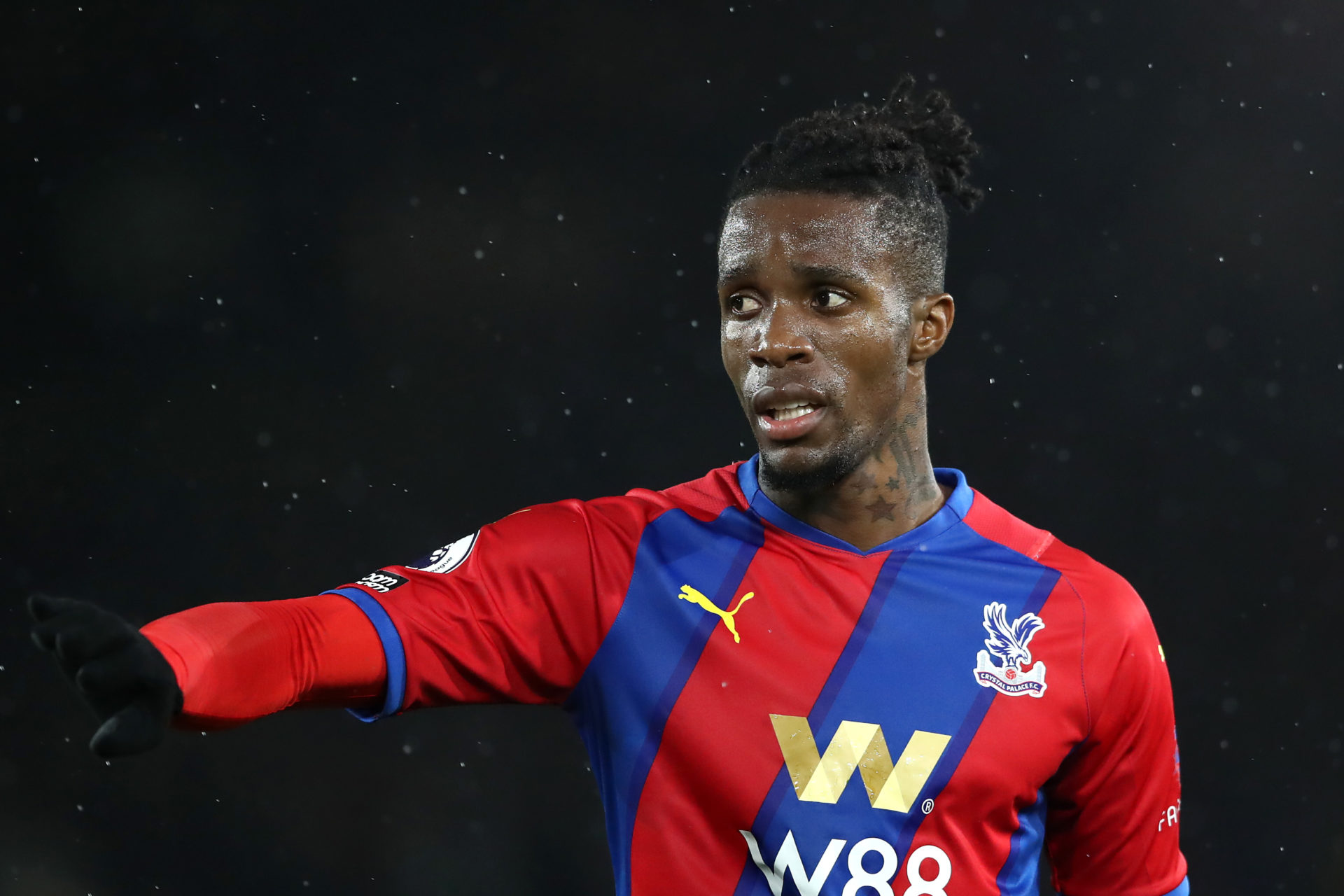 Leeds fans have taken to Twitter to react after watching Stuart Dallas tackle Wilfried Zaha with his face during the 1-0 win over Crystal Palace.

Well, talk about putting your body on the line!

In the 66th minute last night, Zaha attempted to dribble away from Dallas, who was losing his footing while stumbling.

Eventually, the 30-year-old tumbled to the ground, but amazingly, he still managed to dispossess the Ivorian with his head.

Dallas even manages to head the ball onto Zaha’s foot, forcing the Crystal Palace No.11 to kick it out of play – it was fantastic commitment from the Northern Irishman.

One fan said they enjoyed the 66th minute moment more than Raphinha’s 95th minute winner, which is certainly saying something!

Another supporter said moments like this are exactly why they named their dog after Dallas.

He may be annoying at times, but Zaha is certainly among the trickiest wingers in the Premier League, and can cause all sorts of problems.

Having said that, Leeds and Dallas completely nullified him at Elland Road last night.

As WhoScored shows, Zaha was dispossessed seven times last night, more than any other player on the pitch.

The 29-year-old also had six unsuccessful touches, and failed to have a shot on target.

If Marcelo Bielsa instructed his players to focus on silencing Zaha, then he will have been overjoyed with their efforts.

For now, let’s see what the Leeds fans on Twitter have been saying about the 66th minute moment…

You have to say that’s magnificent #lufc pic.twitter.com/NjXeGz2DHw

He will wake up in the morning and have a black eye after that !

I didn’t think I could love this guy anymore but this raised the bar last night. Incredible. https://t.co/CnceTv6n5J

And this is why I named my dog after this guy https://t.co/SxPi9TAvKt

This was class .. there’s only one Stuart Dallas https://t.co/7x5WFDbO08

we scored a 90th minute winner and this was still the best thing that i saw in that match🤣 https://t.co/3eidDCQH7T

In other news, £15m ace turned down Newcastle, could now join Bayern Munich for free