‘The audacity’: BBC pundit stunned by what Leeds star did in stoppage-time last night
HITC 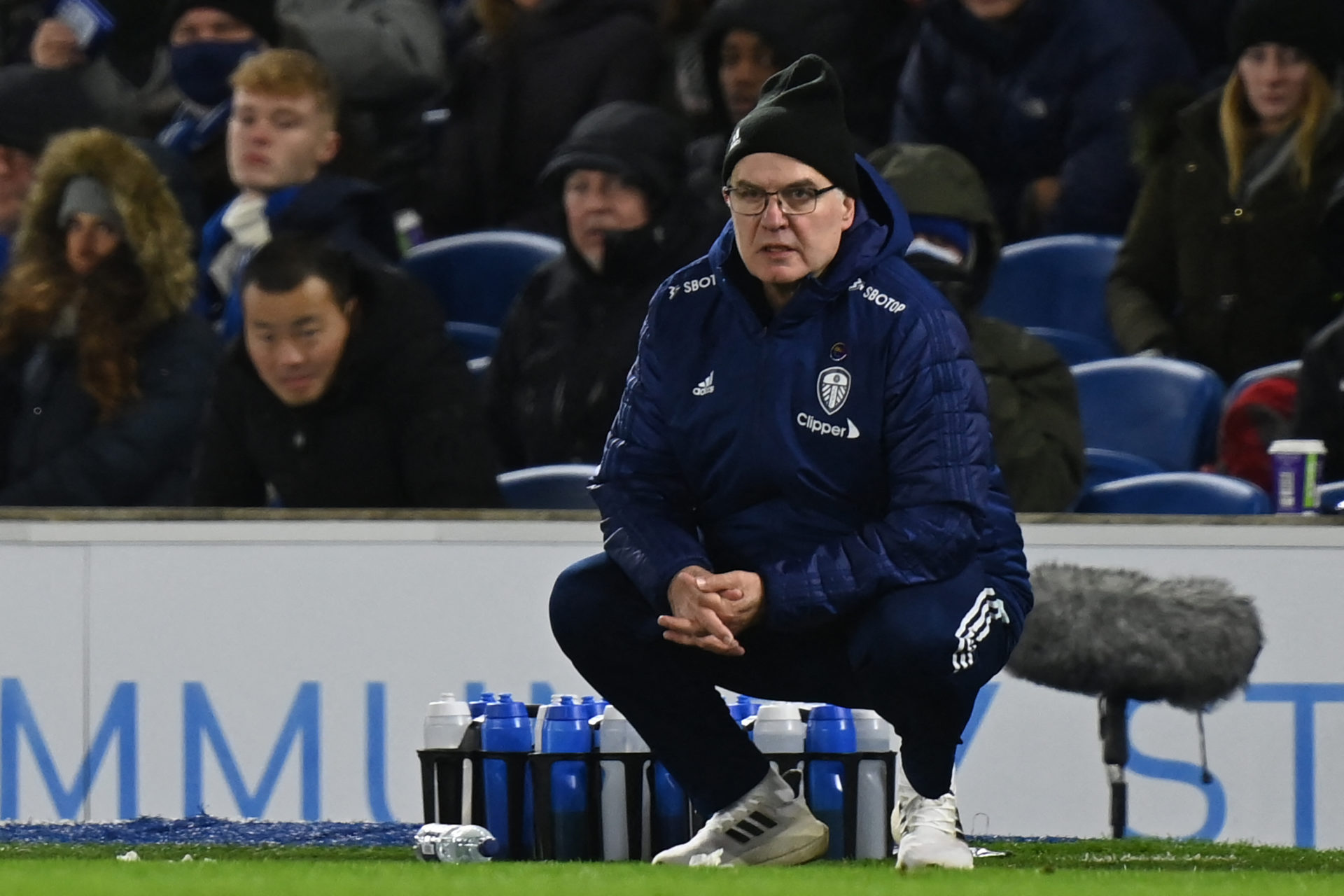 Raphinha stunned Michael Ball with the ‘audacity’ of his penalty to seal Leeds United’s win over Crystal Palace on Tuesday night, while speaking on BBC Radio 5 Live (30/11, 22:09).

The Brazilian fired home his sixth goal of the campaign so far in the 93rd-minute to break the deadlock at Elland Road. He has now matched his total haul from last season in 18 fewer appearances, but is still yet to provide an assist after creating nine during his debut term.

Raphinha’s goal proved the difference over the Eagles, after both sides spurned numerous chances to open the scoring. The win also moved the Whites up to 15th in the standings.

Ball could not believe how Raphinha chose to strike his stoppage-time penalty with the win on the line for Leeds. Marcelo Bielsa’s side had only won two of their previous 13 Premier League games this season before hosting Crystal Palace.

Yet in the pressure cooker situation, Raphinha rose to the challenge. The Brazilian stuttered his run and took a hop before striking the ball, forcing Vicente Guaita to delay his dive.

The Spaniard guessed the right way, but could not stretch his body enough to meet the ball.

“The audacity from Raphinha to skip and jump, he pulls it to the keeper’s left. It had to be him, didn’t it? He’s been the best player on the pitch. Incredible ending to the game.”

Raphinha has been Leeds’ best player so far this season

Raphinha was not at his best against Crystal Palace, but came up with the goal Leeds needed late on. He has now scored three times as many league goals as any Whites player this term.

The Brazilian and Bielsa will hope he maintains his run against Brentford on Sunday, with the Bees struggling for form. Raphinha has been United’s standout performer all season so far, with a dynamic and game-changing presence from the right-wing.

But Bielsa will need others to step up like Raphinha to help pull Leeds further clear of the relegation zone. Despite moving up to 15th, they are still only five-points from 18th-place.

In other news, Report: £146m Newcastle target has now been offered to Rangnick and Manchester United