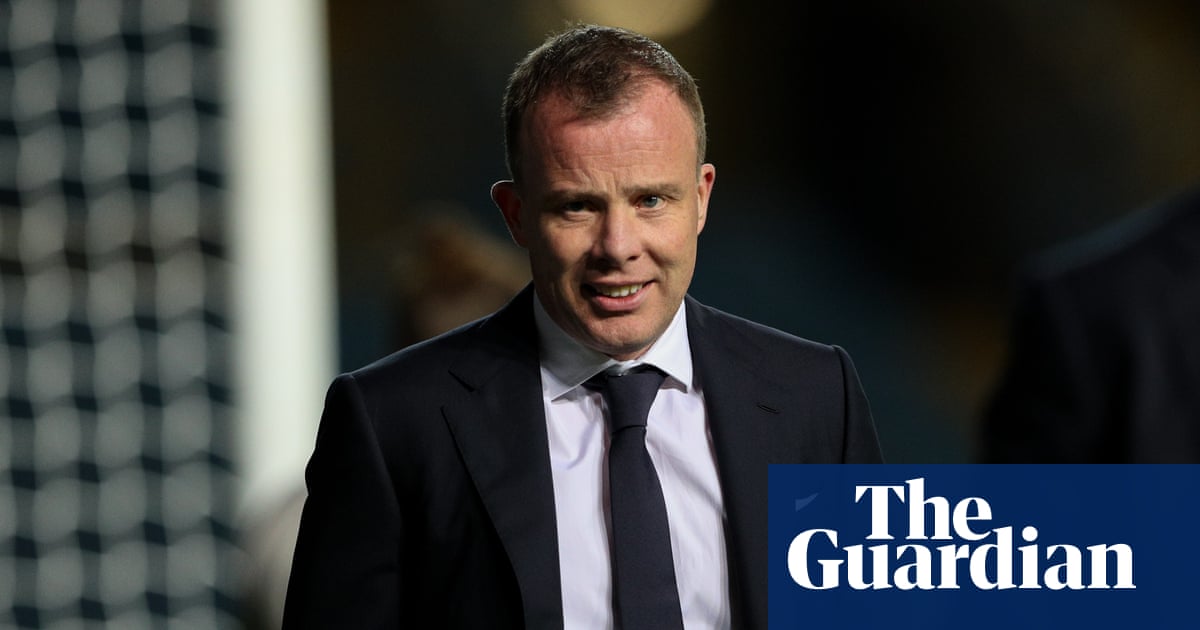 The Leeds United chief executive, Angus Kinnear, has compared calls for an independent regulator in English football and a transfer levy on Premier League clubs to Maoism and the Great Chinese Famine.

They were two of 47 recommendations made by a fan-led review of football governance announced last week. Kinnear supports much of what was included in the review but took exception with two key issues which he said were “as flawed as they are radical”.

He wrote in his programme notes for Leeds’ game against Crystal Palace: “Football is a private sector business and has flourished that way. Enforcing upon football a philosophy akin to Maoist collective agriculturalism (which students of ‘The Great Leap Forward’ will know culminated in the greatest famine in history) will not make the English game fairer, it will kill the competition which is its very lifeblood.”

Up to 45 million died of starvation during the 1958-61 Great Leap Forward, a failed attempt at rapid industrialisation.

Kinnear believes the proposed redistribution of funds could end up rewarding poor governance in the lower leagues. “Teams further down the pyramid do not need their means artificially inflated, they need to live within them … Redistribution of wealth will simply favour the lowest common denominator, clubs who excel in recruitment, player development or commercial enterprise will be punished, while less capable ownership will be rewarded for incompetence.”

The former West Ham managing director outlined his support for many of the recommendations. “There was much to applaud,” Kinnear wrote. “Increased supporter consultation, heritage shares, renewed focus for the women’s game and improving equality and diversity (among others) will all be met with almost unequivocal support.

“However, the two most significant recommendations are as flawed as they are radical. The first is the demand for independent regulation and the second is an increased transfer levy to redistribute increased funds further down the football pyramid.

“These proposals have been conflated to address the very separate issues of the demise of Bury, the threat of the European Super League and the takeover of Newcastle United.”