‘Superb’: David James in awe of what £5m Leeds star did in 79th-min last night
HITC 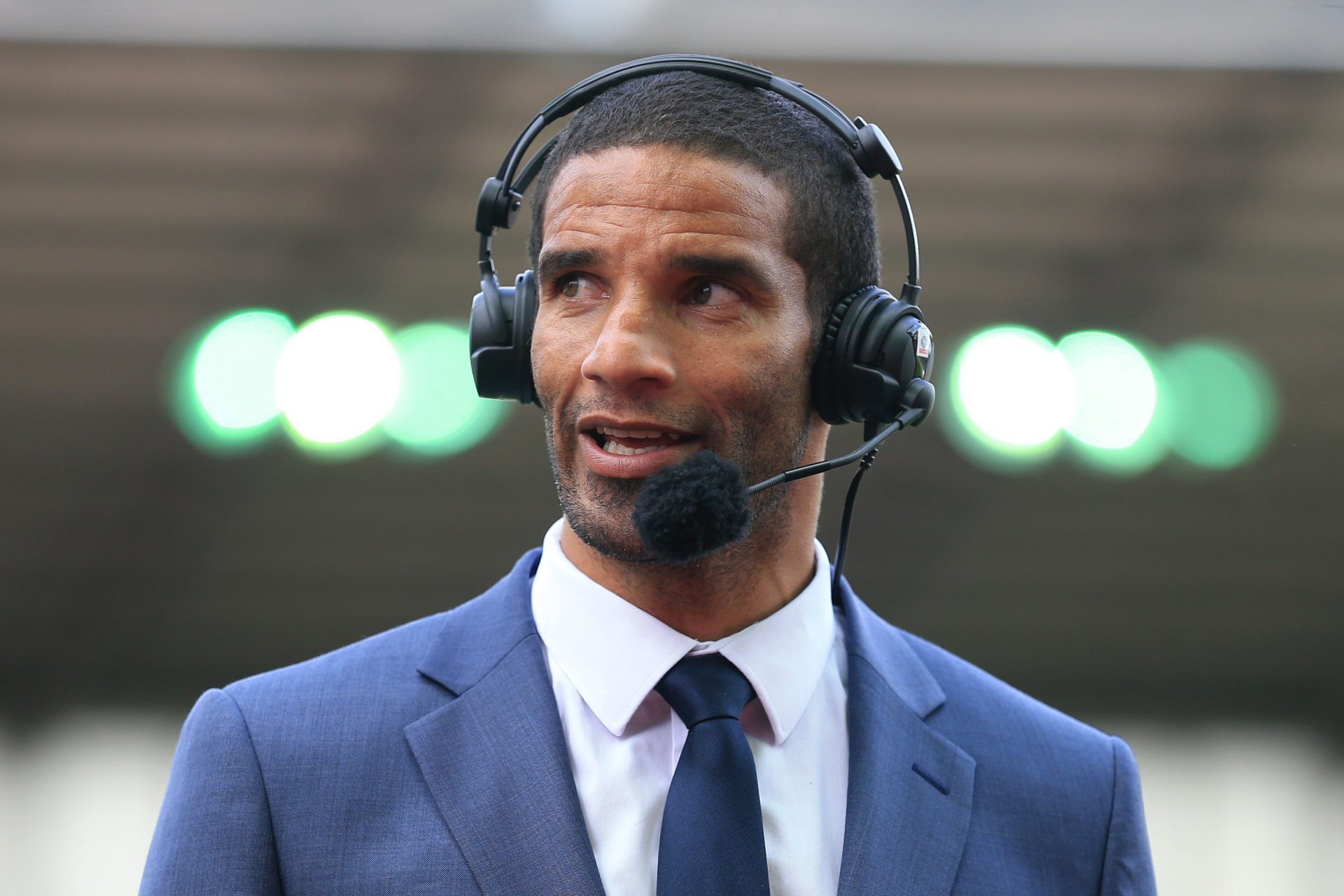 David James has lauded Illan Meslier on Twitter for the Leeds United goalkeeper’s ‘superb’ reactions to stop the ball on the goal line and deny Crystal Palace striker Christian Benteke.

The Eagles enjoyed a flurry of late chances to break the deadlock in a frantic affair at Elland Road. But Leeds would make Palace rue their misses when Raphinha scored from the spot.

Benteke was behind two glorious chances in quick succession to find a way past Meslier in the closing stages. Yet the Belgian could only head wide from yards out, before the Whites’ £5m shot-stopper raced back to atone for his mistake and stop a weak shot on the line.

Meslier misjudged the path of Jordan Ayew’s chip into the Leeds box and was caught in no man’s land. Liam Cooper, too, failed to deal with the ball, and let it bounce for Benteke to prod towards the Whites’ net. But Meslier spun quickly and stretched out just in time.

James felt the chance was a certain goal for Crystal Palace without Meslier’s quick reactions to maintain Leeds’ clean sheet.

“Superb reactions from Leeds ‘stopper Meslier, clutching onto the ball before a certain OG,” James wrote.

Superb reactions from @leeds stopper Meslier, clutching onto the ball before a certain OG. #GKunion #LEECRY

Meslier could have cost Leeds a result against Crystal Palace

Meslier could have cost Leeds a result against Crystal Palace had he not reacted so well to Benteke’s shot. He was caught in two minds between coming and collecting Ayew’s cross and staying on his line, which only served to give the Belgian another chance to score.

But the Frenchman’s work in the 79th-minute kept the Whites in a game they went on to win 1-0. The result also moved the Elland Road outfit up from 17th to 15th in the table.

Meslier, meanwhile, has now kept three clean sheets over his 14 Premier League outings so far this season. The 21-year-old has also shut out the opponent in his last two appearances.

In other news, Report: 25-year-old's Tottenham transfer stance explained, Conte thinks he can save him