‘Maybe’: Pundit thinks 25-year-old England ace could end up at Arsenal or even Tottenham
HITC 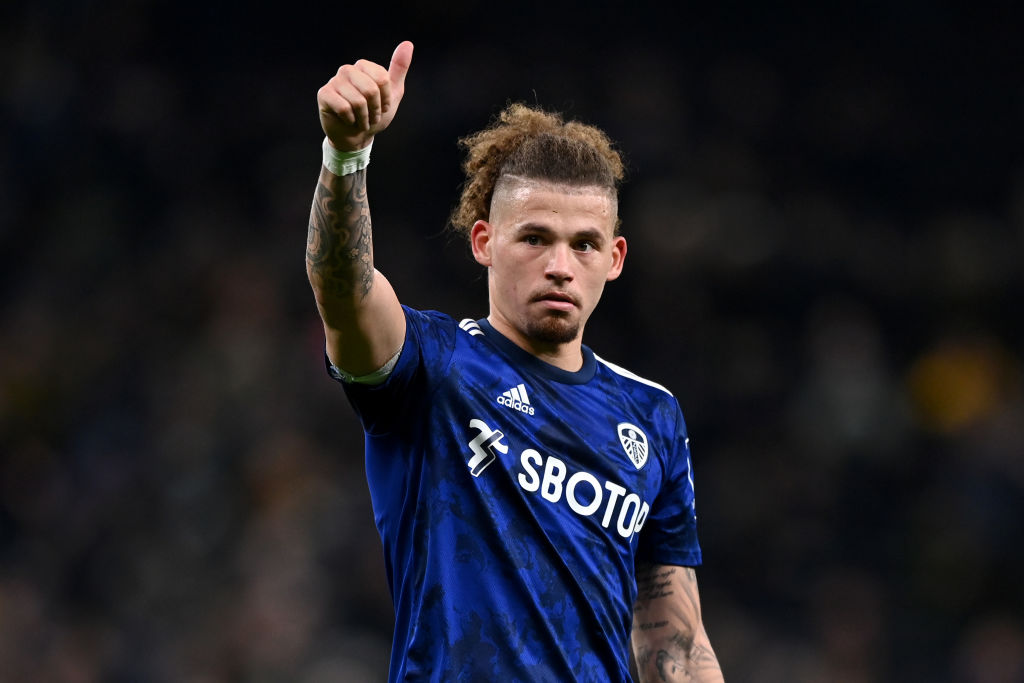 Speaking on his Twitch channel, Fabrice Muamba has been speaking about Kalvin Phillips’ future, stating that he could end up at a club like Arsenal or Tottenham.

The Yorkshire Pirlo has been lighting up the Premier League over the past 18 months, and with Leeds in a precarious position right now, it’s not ridiculous to suggest that he could be on the move next summer.

Muamba believes that Phillips will get a lot of interest at the end of the season, and he believes that Tottenham or Arsenal could be contenders for his signature.

What’s been said about Phillips?

The former Bolton Wanderers man thinks that Phillips could end up playing in north London.

“Listen, Phillips will get a lot of offers come the transfer window, maybe not in January, but in summer a lot of teams will be after him because he’s a good footballer and he can pass the ball very well. I see him going somewhere like Manchester United or City, I don’t think he’ll go to Chelsea, but maybe he could go to Arsenal or maybe Tottenham, it depends which manager wants to take him, he’s a good box to box player, but he doesn’t score enough in his position,” Muamba said.

Could stay at Leeds

It’s not surprising to hear Muamba saying that the top clubs will come in for Phillips. After all, the 25-year-old has been brilliant for a number of years now and he’s certainly good enough to be playing in Europe.

However, don’t write off the idea of Phillips staying at Leeds.

The midfielder is a boyhood Leeds fan and he’s turned down transfers in the past in order to remain loyal to the Elland Road outfit.

As long as Leeds are in the Premier League, they have a great chance of keeping Phillips at the club.

In other news, ‘He’s come so far’: Pundit says ‘incredible’ Arsenal ace is now the best in England