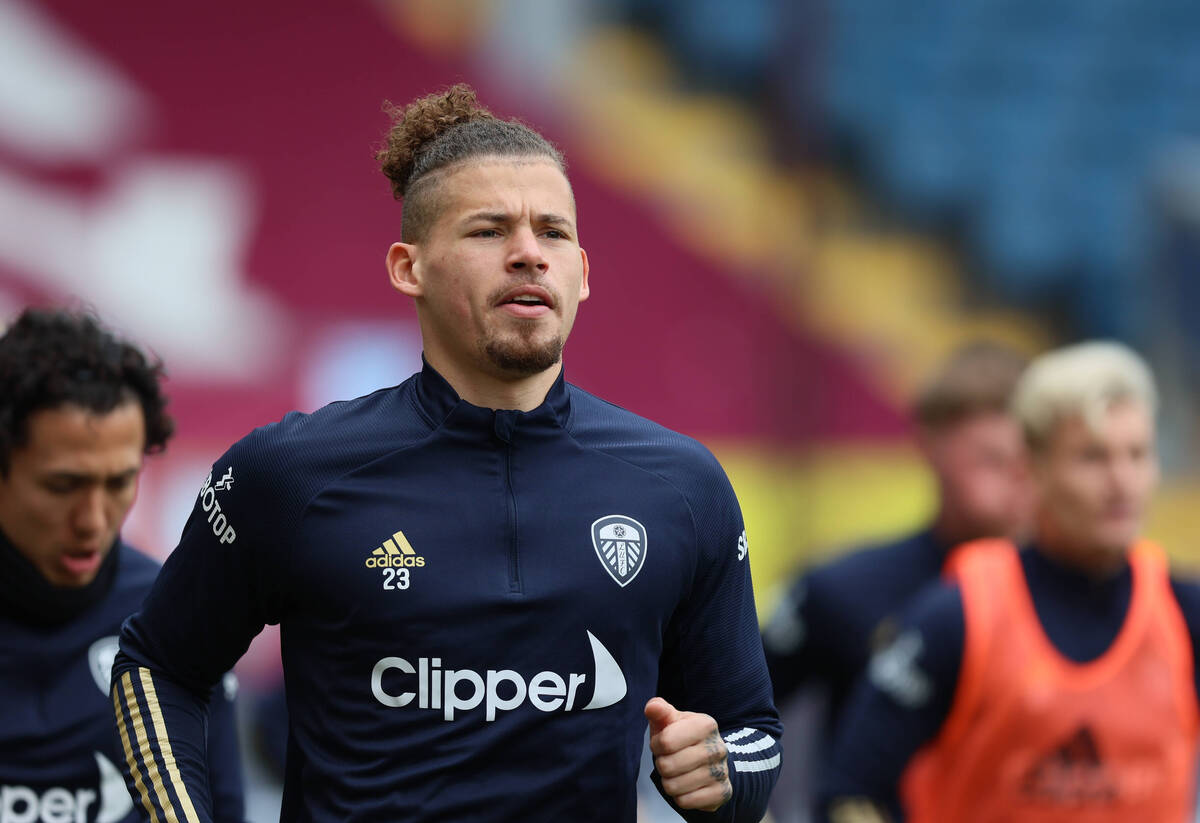 Alan Hutton has insisted “something doesn’t seem right” with Kalvin Phillips at Leeds United after being taken off at half time against Brighton.

The former Rangers defender, speaking exclusively to Football Insider, admitted he was baffled by Marcelo Bielsa’s decision to start the 25-year-old at centre-back.

Speaking to Sky Sports (29th November), Bielsa confirmed he took Phillips off against the Seagulls for tactical reasons.

🗣 I don't link it to his performance, whether it was high or low."

Marcelo Bielsa has downplayed rumours of a rift with Kalvin Phillips and says he is available for Tuesday's game against #CPFC pic.twitter.com/pRZe6gGEeX

Jamie Shackleton and Pascal Struijk came on for the second half of the 0-0 draw, with Junio Firpo also withdrawn.

Hutton admitted he could not get his head around the decision to play Phillips at the heart of defence in the first place.

“Then you take him off at halftime. Something doesn’t quite seem to be right in my opinion.

“There were other options Bielsa could have used, I think. It’s a strange one, I don’t really know what’s going on. His best qualities and attributes are playing in central midfield, not centre-back.”

Phillips also played in defence for the 2-1 defeat against Tottenham.

Bielsa also has Liam Cooper, Diego Llorente and Struijk as his centre-back options.

Phillips has played 10 times in the Premier League this season.

He has also established himself as a midfield mainstay for England, with 19 caps to his name.

In other news, Leeds United employee claims fans will be “overjoyed” with what he has heard from Raphinha.