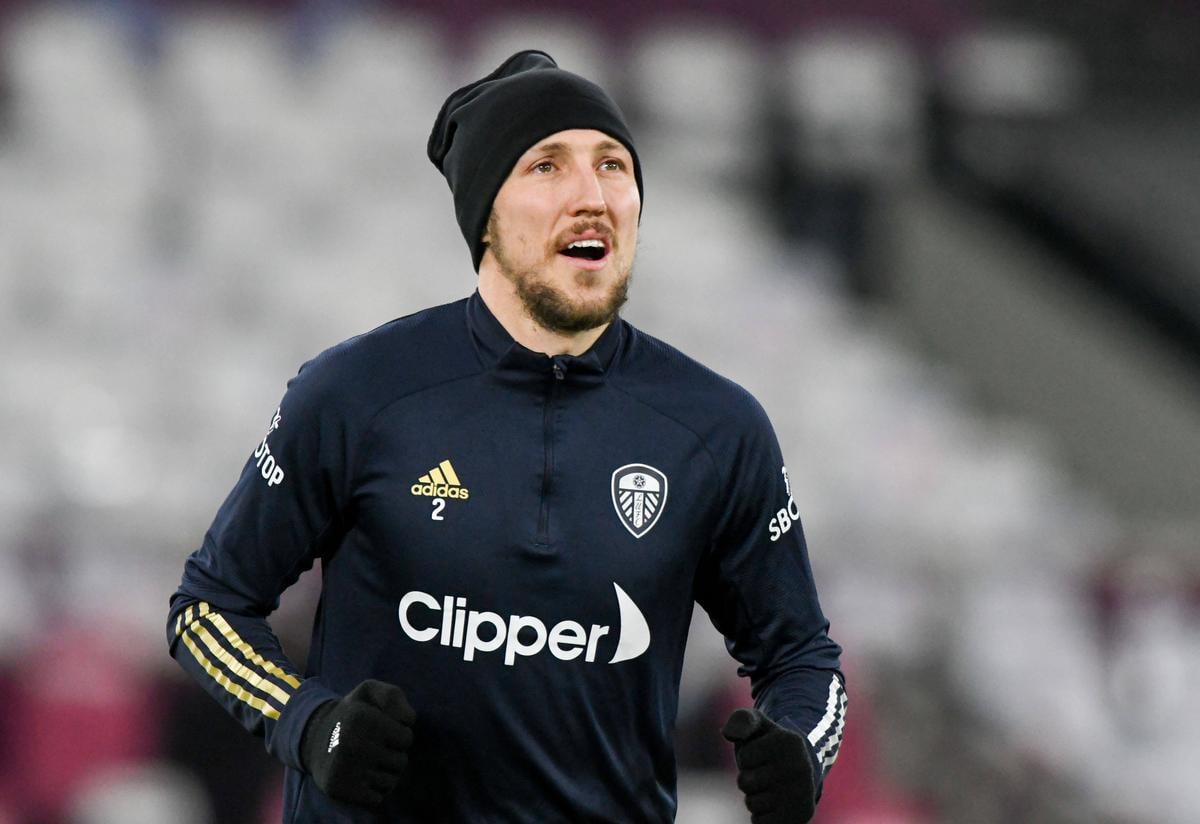 Luke Ayling could make his Leeds United comeback against Brentford on 5 December.

Ayling, 30, has been sidelined with a knee issue since Leeds’ 1-1 draw with Newcastle United on 17 September.

But the right-back played the opening 45 minutes as Leeds under-23s were beaten 3-2 by Man City’s development side last night (29 November).

Dinnery predicts that Ayling could return off the bench against the Bees and build his match fitness just in time for the busy festive period.

“Ayling got injured at the same time as Bamford in September,” he told Football Insider correspondent Adam Williams.

“You look at his defensive role and the demands are maybe not quite as severe as Bamford’s. You may expect him to return first, therefore.

“It wouldn’t surprise me if he was involved in the matchday squad in game week 15. He might get some more minutes for the under-23s before then.

“The minutes for the under-23s are definitely a sign he’s making progress. If he is involved in game week 15, I think it could be from the bench.

“I wouldn’t say that right-back spot has been a problem for Leeds. But we’ve seen Dallas play there and we know how effective he is further up the pitch.

“If Ayling does return, it would give Dallas the opportunity to play a bit further forward again.”

The Whites have won just twice in the 10 league matches Ayling has missed.