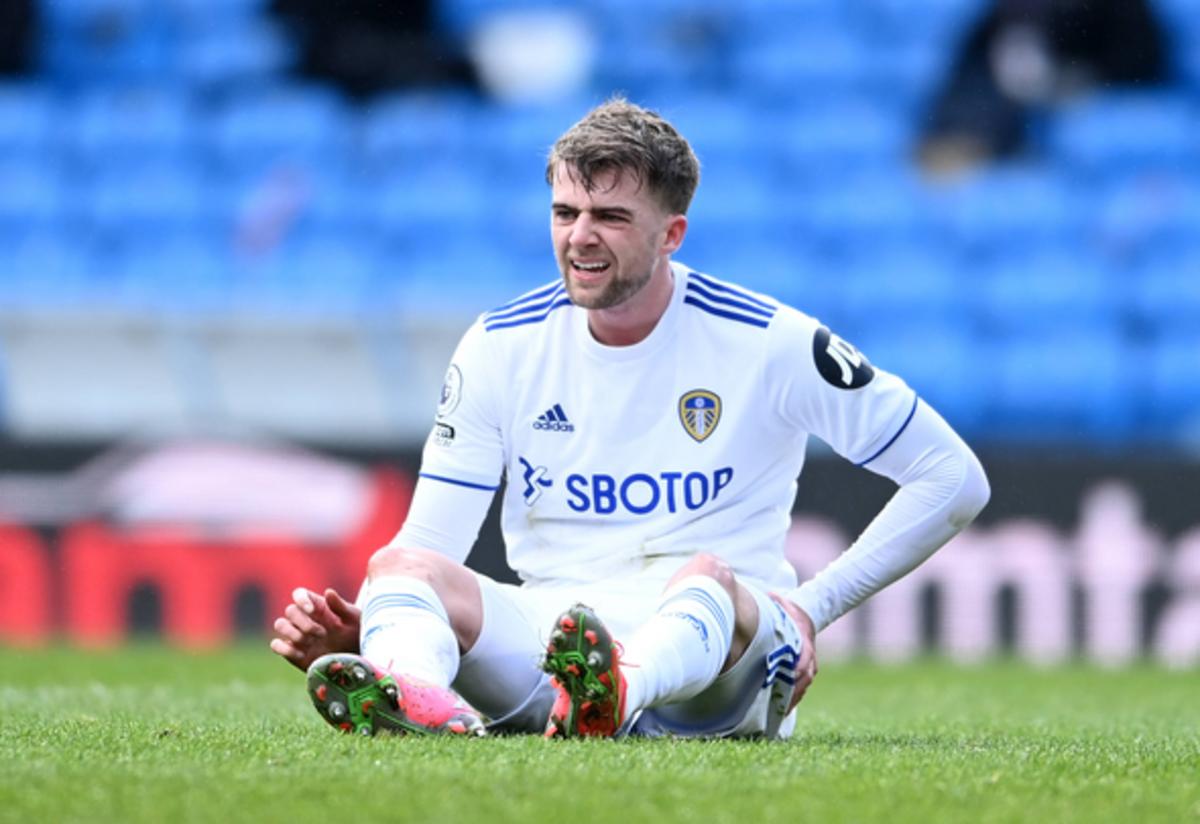 Patrick Bamford must prove he is unscathed following his return to play last night before he features for the Leeds United first team.

Bamford played 90 minutes as Leeds’ under-23 fell to a 3-2 defeat against Man City’s development side on 29 November.

It was the 28-year-old centre-forward’s first football since he sustained an ankle injury back in mid-September.

Dinnery predicts the clash will come too soon for Bamford, whose return timeline will depend on how he responds to last night’s exertions.

“Bamford got injured in game week five so he has been out for a substantial period of time,” he told Football Insider correspondent Adam Williams.

“He is the focal point in that Leeds team and his role requires a high work rate. So Bielsa won’t want to be too hasty in his reintroduction.

“But it’s still early days. It’s a significant event, playing for the under-23s. We’ll have to see if there is any reaction from his involvement.

“If he comes through fully fit and has trained fully, we might see him in the matchday squad soon.

“But Bielsa may want to give him another run-out for the under-23s and then look to get him involved from the bench in game week 16.”

Bamford contributed one goal and three assists in six matches before his ankle setback.

His teammate Luke Ayling, who has missed 10 matches with a knee injury, also featured for the under-23s last night.