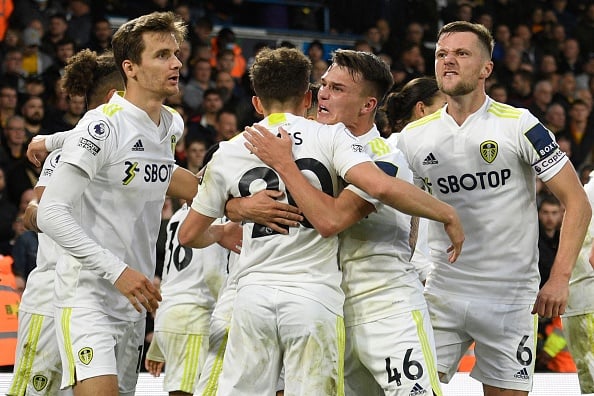 Marcelo Bielsa has been speaking to the media ahead of the clash between Leeds and Crystal Palace tonight, and he didn’t sound too happy.

Well, the £153,846-a-week Leeds boss spoke passionately about fixture congestion in football, and how it’s destroying the beautiful game.

As quoted by Football Daily, Bielsa said: “The physical level of the whole league has declined. I have serious doubts over the future of professional football. It’s constantly commercialised. It brings me great sadness how football is deteriorating”

It’s interesting to hear Bielsa claim that the physical level of the Premier League has declined as a result of what’s happening.

It may be one of the first cases in which an experienced manager has actually given an example as to how the abundance of fixtures is affecting players, and also the level of quality.

If everyone’s physical levels are dropping, at what point is the Premier League going to turn into a drab spectacle in which everyone is too exhausted to create any form of entertainment?

In our view, footballers don’t realise how much power they have.

Of course, they are paid handsomely, but they are still human beings with bodies that will tire and break with too much demand placed on them.

If every player simply refused to take part in some needless games, such as the UEFA Nations League third place play-off for example, it would be a real statement.

Football cannot go on without the players, and if managers like Bielsa also feel that too much is being asked of them, a protest must be arranged.

Standing up to these organisations works – just look at what fans did when the Super League reared its ugly head.

Before we have any more serious on-field incidents like Christian Eriksen’s cardiac arrest, changes must be made for the sake of the sport.