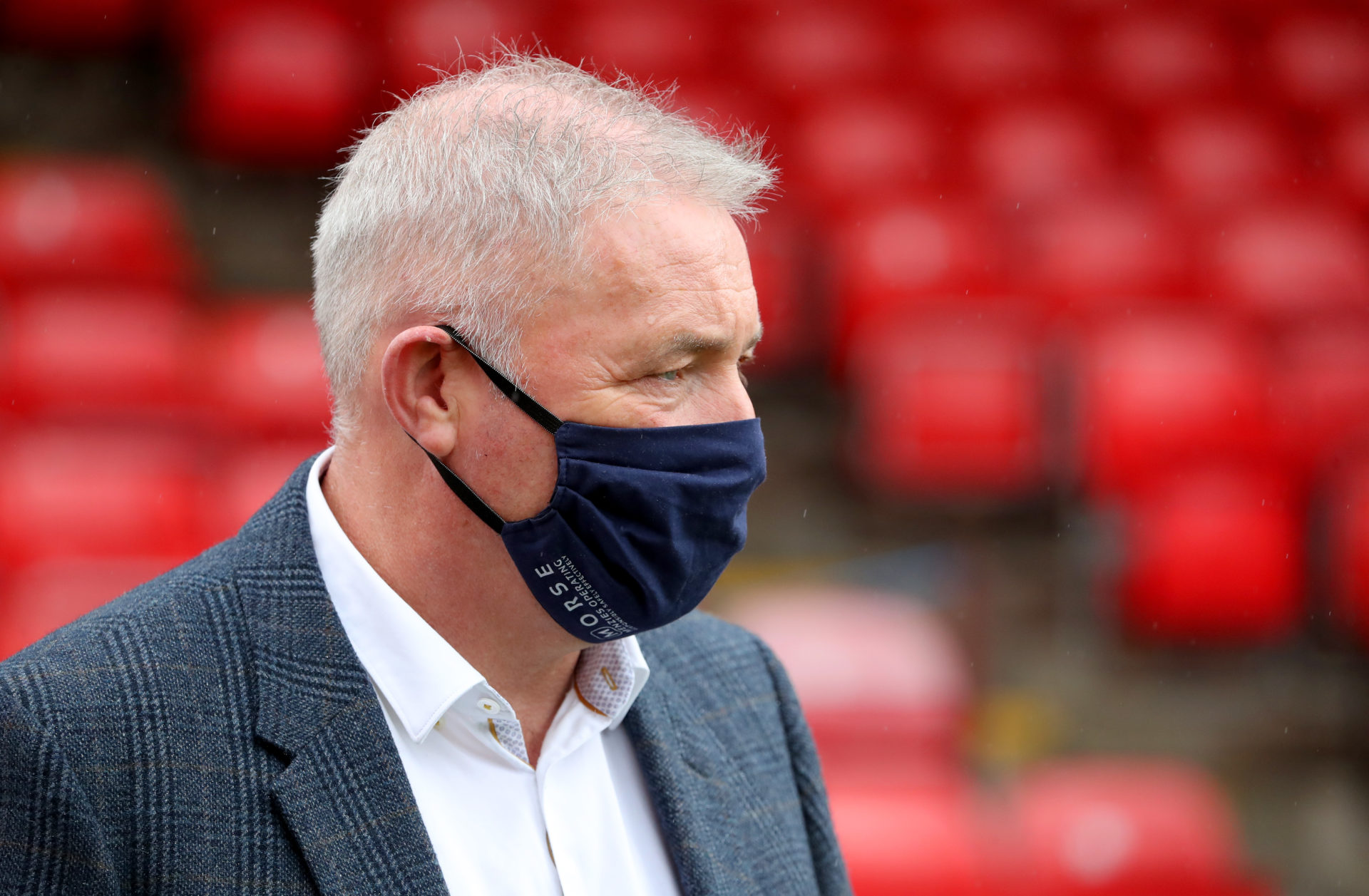 Ally McCoist expects Marcelo Bielsa will have frustrated Kalvin Phillips by fielding the Leeds United midfielder in his defence against Brighton and Hove Albion, as said on talkSPORT.

Bielsa felt forced to drop Phillips into the Whites backline beside Liam Cooper on the south coast amid continued injuries. But did not see enough quality in his display during the first-half, so hauled the England international off at the break for centre-back Pascal Struijk.

Bielsa startled some by replacing Phillips, including Sky Sports pundit Jamie Redknapp who expected the Leeds star would be ‘fuming’ at being taken off at half-time for his display.

McCoist, likewise, expects Bielsa frustrated Phillips, but doubts any anger has caused a rift. While any issues between the pair would more likely stem from him playing out of position.

“I don’t know whether it was an emergency situation, but I can see it from both sides,” McCoist said. “Sometimes needs must and you have to play out of position.

“Guys like Kalvin Phillips, in particular, who play the game the way you like to see it played, totally committed, I would think would play anywhere for Leeds United.

“I think we’re probably delving a little bit into things, looking for things that aren’t there.

“If there’s a problem, it’s probably because he knows that’s not his best position and he’d rather not play there. But in terms of looking a little bit deeper and saying is there a problem between the two of them, I’m not so sure there is.”

Bielsa explained after Leeds’ draw with Brighton that he took Phillips off to improve how his side were playing. The £38k-a-week star was hardly at the top of his game, after all.

Neal Maupay enjoyed a lot of success against Phillips and he struggled to show his usual standards in midfield, either. After briefly moving out of the backline, the United anchor was unable to offer the Whites a base to build their play from before Struijk’s introduction.

Phillips will likely hope he starts in Bielsa’s midfield core when Leeds host Crystal Palace on Tuesday night. But as McCoist says, he is unlikely to say no to helping the Whites if he can.

But as Struijk did offer a greater presence at centre-half against Brighton, Bielsa is unlikely to pick Phillips there again. So, any hints of a rift should be rubbed out instantaneously.