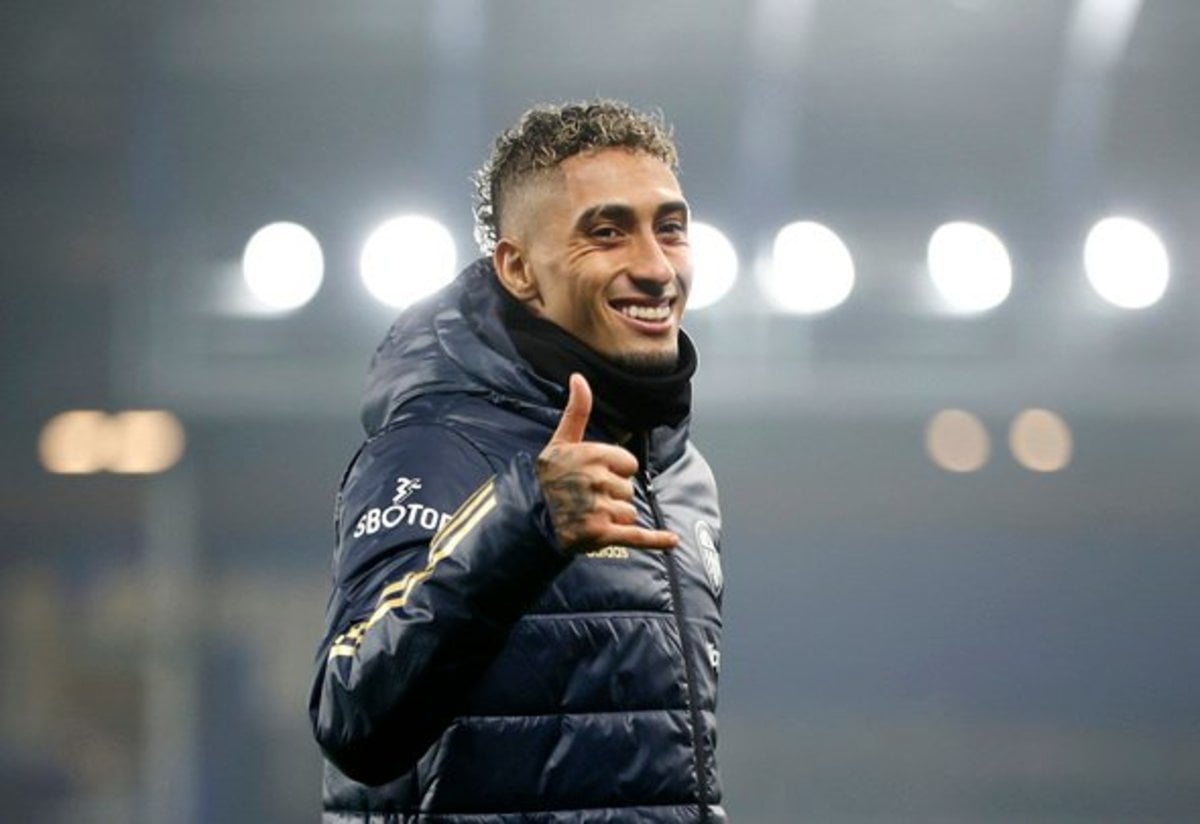 Noel Whelan has insisted Leeds United fans will be “overjoyed” to hear Raphinha speak about his hopes and ambitions at Elland Road.

The former Leeds striker and club ambassador, speaking exclusively to Football Insider, suggested the 24-year-old’s comments showed his “loyalty” to the Yorkshire giants.

Speaking to BBC Radio Leeds (24th November), Raphinha insisted he can “without a doubt” achieve his ambitions and goals with Leeds.

He heralded the “wonderful atmosphere” at Elland Road and hailed the demands set on the players by Marcelo Bielsa.

Whelan insisted Raphinha’s word would be “music to everyone’s ears”.

“I think it just goes to show the loyalty between the player and the club,” Whelan told Football Insider’s Russell Edge.

“The relationship he has with Mr Radrizzani and everyone associated at Leeds, his teammates and the manager himself as well.

“That’s music to our ears because a player of his calibre is somebody we want to build a team around. To add other players in the summertime, if not in January if anyone’s available.

“That is fantastic that his loyalty is with Leeds. Fans will be absolutely overjoyed about that. He knows what’s happening with the club and where it’s going.

“The plans that are in progress for ground development and where they want to take this football club again. He’ll be excited by the prospect of what’s to come at Elland Road.”

He also made his Brazil debut earlier this year.