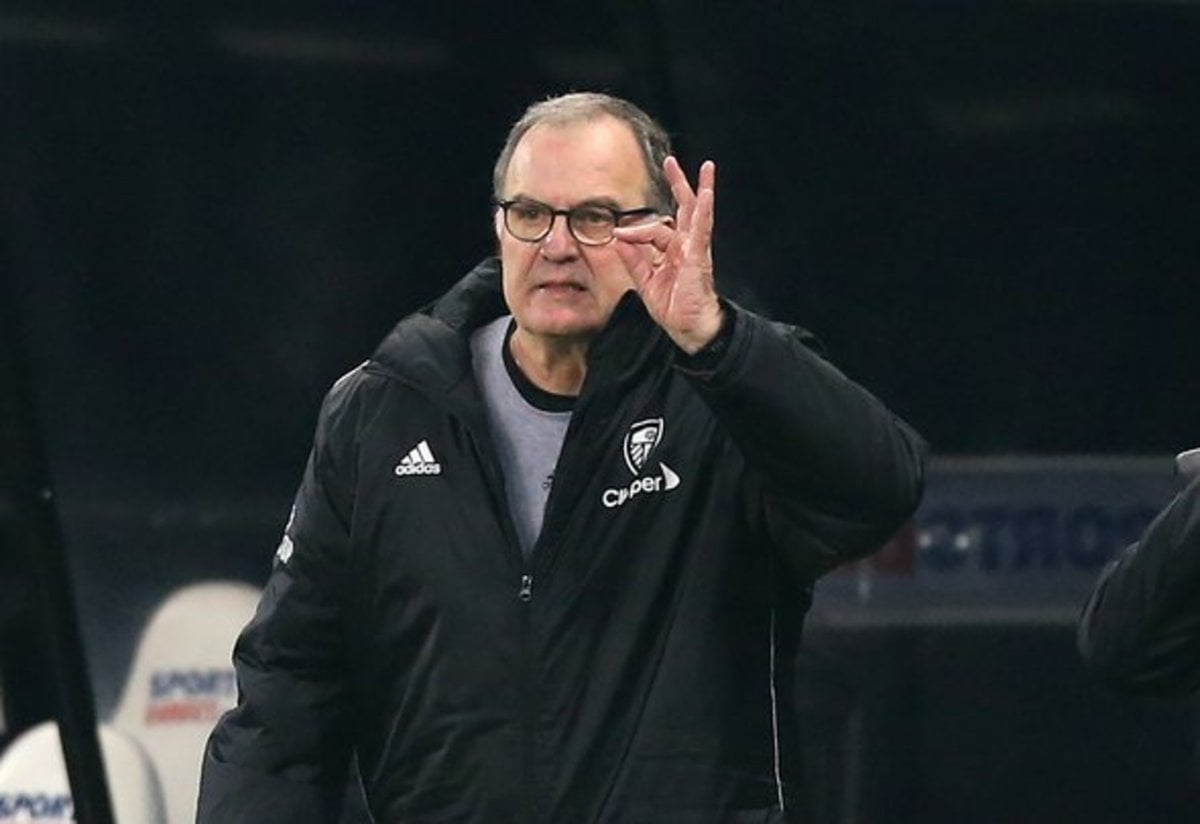 Noel Whelan has insisted this week’s games against Crystal Palace and Brentford are “imperative” for Leeds United and their season.

As quoted by Leeds Live before the Palace clash (November 29th), Leeds United boss Marcelo Bielsa said two wins this week are a “necessity” – as the Argentine targets a Premier League “recovery”.

A 0-0 draw against Brighton on Saturday (November 27th) means they have won just one of their last five games.

Leeds United sit perilously close to the Premier League drop zone. They sit just three points ahead of 18th-place Burnley, who have a game in hand.

When asked if he is concerned about the prospect of the Whites’ poor form continuing, Whelan told Football Insider‘s Ewan Kingsbury: “It’s a worry because you don’t want to be going into that tricky run in December lacking in form and confidence.

“When you look at the league table, these games which will decide what we are going to be fighting for come the end of the season.

“Look, we can’t compete at the top of the table right now, so these games are imperative. It’s so important that we come away from these games with three points, especially at home.

“They’re massive six-pointers for us. A couple of positive results could not only improve our league position but also give us some much-needed confidence going into those big games.”

Leeds United are approaching a treacherous run of fixtures.

They face consecutive games against Chelsea, Man City, Arsenal, and Liverpool in December.