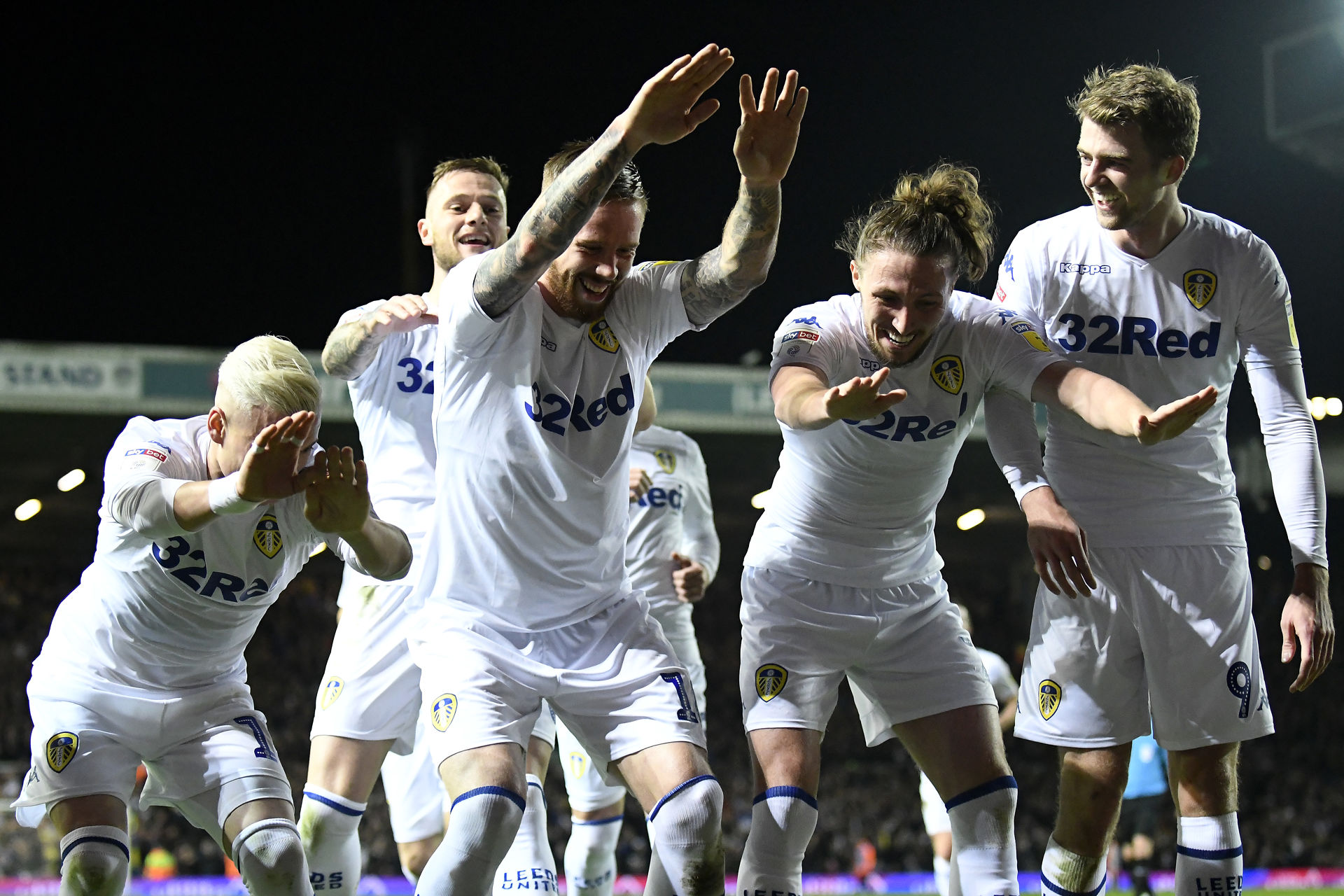 Pontus Jansson has said on Stadium Astro that Leeds United are a bigger club than Brentford.

Jansson has added that Leeds are a crazy big club.

The 30-year-old Sweden international central defender joined Brentford from Leeds in the summer of 2019.

The Bees paid the Whites £5.5 million in transfer fees (The Sun).

Pontus Jansson on Leeds and Brentford

Jansson said on Stadium Astro: “It’s a smaller club than the other clubs I have played for.

“Malmo is a massive club, and then I went to Italy to Torino, which is also a big, big club, and Leeds, crazy big club. You couldn’t almost walk into the city because everyone is a Leeds fan.

“And then you move here to a smaller club. I feel the difference now that we are in the Premier League, the interest in this club is much bigger than what it was in the Championship.”

How are Leeds and Brentford doing now?

Leeds are one of the biggest clubs in England.

Jansson knows the size of Leeds and Brentford, and it is really honest of him to make the aforementioned comments.

Now, Brentford may not be a massive club, but they are very much a community team.

The Bees do have a strong support and have recently moved into a new stadium.

Thomas Frank’s side are also doing much better than Leeds this season.

Brentford are 12th in the Premier League table at the moment with 16 points from 13 matches.

Meanwhile, Leeds currently find themselves 17th in the standings with only 12 points from 13 games.

Marcelo Bielsa’s side are just three points above the bottom three.

In our opinion, Leeds will escape the dreaded drop to the Championship.

As for Brentford, we think that they will survive relegation as well.

In other news, 'Very, very good': Hasenhuttl explains what was so impressive about Liverpool