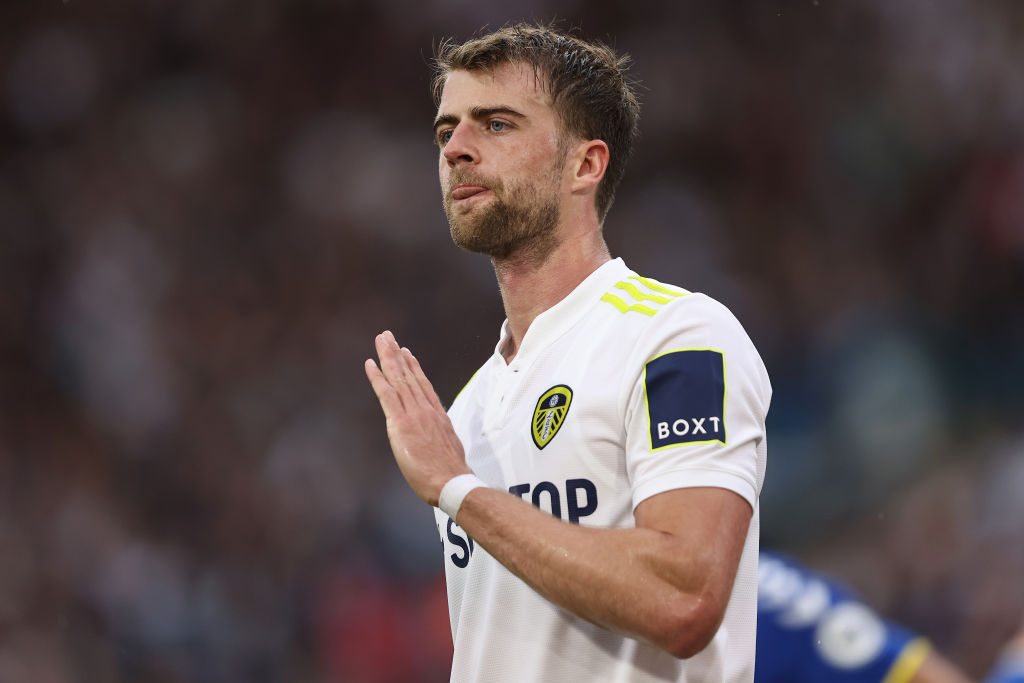 Marcelo Bielsa revealed at his press conference yesterday that Bamford and Ayling were on the verge of full fitness.

There was also some concern that Phillips may have picked up a knock, after he was taken off in Leeds’ last game at half-time.

But it seems that the defensive midfielder was removed for tactical reasons rather than an injury problem.

“Bamford and Ayling will play with the U23s today. The recovery of Koch is on schedule. Kalvin available for tomorrow’s game,” Bielsa said.

And Leeds fans were delighted with the news ahead of their game against Palace this evening.

Huge news in terms of them both coming back at such a crucial time which should hopefully boost the team morale. Massive week coming up where we’re desperate to pick up points. #LUFC https://t.co/DG50sB5ZJp

Things are looking up – big week with back to back home games, so let's get behind the team (and, of course, the manager – it shouldn't need saying, but…)

Need them both back in now pal great timing 👌🏻

On the road to recovery

Bamford and Ayling both did indeed go on to play for Leeds’ under-23 side last night.

The Whites lost 3-2 to Manchester City, but Bamford’s and Ayling’s inclusions were massively encouraging.

Leeds have badly missed the pair during their time on the sidelines.

Bielsa’s side’s goal threat has reduced without Bamford in their line-up, while Ayling would be a very useful player right now, given their lack of options at the back.

Tonight’s game will surely come too soon for either of them to even be considered on the bench.

But Leeds may well have hope that they could be involved at the weekend, in what would be a major boost.

In other news, Antonio Conte reacts to Burnley v Tottenham being called off due to snow