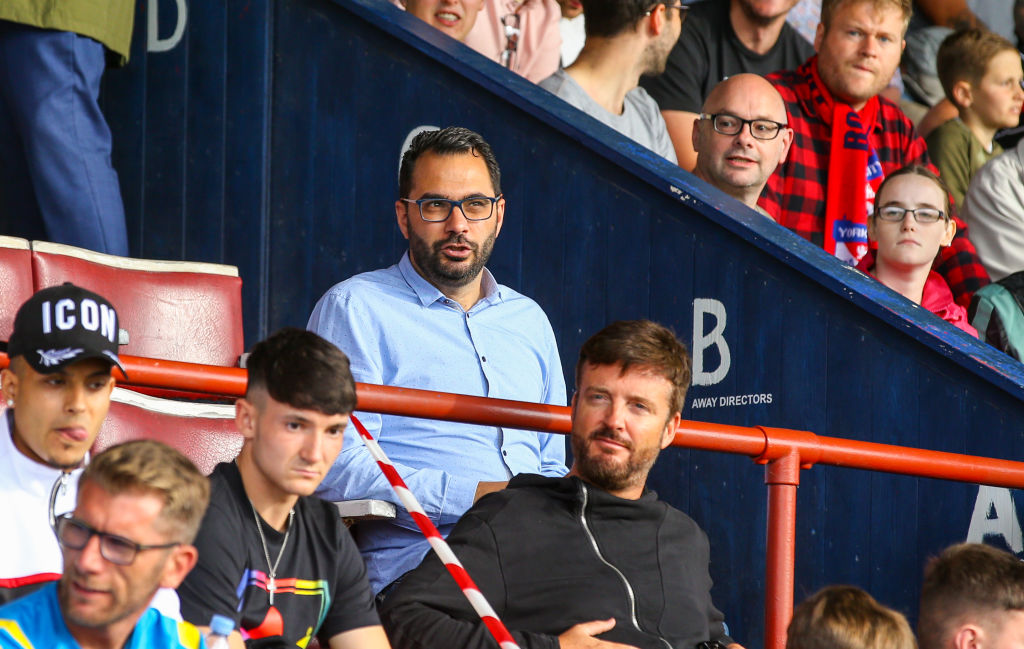 Leeds United are in the race to sign Feyenoord playmaker Orkun Kokcu, but face a battle with AS Roma and Sevilla.

That’s according to Voetbal International journalist Freek Jansen, who was speaking on NOS Studio Voetbal.

Whilst discussing Feyenoord with Rafael van der Vaart, Theo Janssen and Pierre van Hooijdonk, Jansen made the claims about Kokcu.

Jansen suggests that all three clubs have scouts in the stands watching Kokcu in recent weeks.

Jansen also claims that Kokcu has undergone a ‘metamorphosis’ under Arne Slot as he now works harder and runs further.

Van Hooijdonk and Van der Vaart are a little disappointed with his lack of creativity, but it sounds like Leeds are very keen.

Who is Leeds target Kokcu?

Kokcu, 20, joined Feyenoord from Groningen as a teenager and has been coming up through the ranks in Rotterdam since.

A Turkish international with 13 caps to his name, Kokcu has bagged one goal and three assists in the Eredivisie this season.

Diminutive and skilful whilst capable of playing as a number 10 or deep-lying playmaker, Kokcu is a versatile performer in midfield.

The improvement in his running stats shows why Leeds want him, but the concerns over his creativity may be a problem for the Whites.