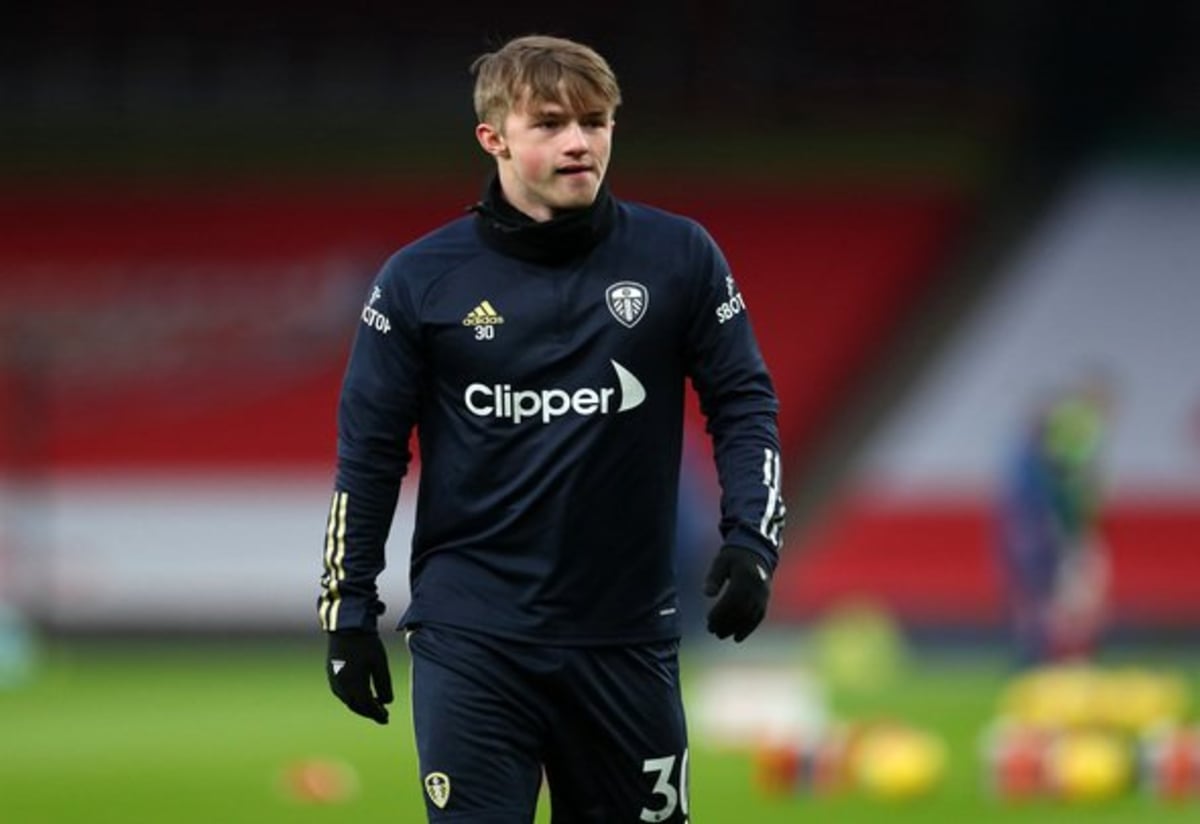 Noel Whelan has tipped Patrick Bamford and Joe Gelhardt to cause “havoc” playing together for Leeds United.

The former Leeds striker and club ambassador, speaking exclusively to Football Insider, insisted the 19-year-old has proven himself a “really exciting” talent in the 28-year-old’s absence.

Speaking to Sky Sports (27th November), Marcelo Bielsa revealed he has already considered playing Bamford and Gelhardt alongside each other thanks to their differences in style of play.

With Bamford out through injury, Gelhardt has featured in three Premier League games in recent weeks.

However, Whelan admitted the thought of the duo playing together is a mouth-watering prospect.

Whelan told Football Insider’s Russell Edge: “The fact is we’ve not seen enough of Joe. What we have seen has been really exciting.

“He’s got quality, that pace where he drives and runs at players, which is how we got the penalty (v Wolves). Those lovely little touches that we saw against Tottenham, the way he held his own against a strong backline there.

“So if they played together, there’s no doubt in my mind that they’ll cause havoc with both of their qualities that they bring to the table.

“It’s good to have those options and know that we’ve now got another striker that can lead the line.”

Bamford has missed the last eight Premier League games with an ankle injury.

Having come on as a substitute twice, Gelhardt made his first start in the 2-1 defeat to Spurs.

He now has five first-team appearances under his belt.

Tyler Roberts and Rodrigo are the other senior striker options currently at Elland Road.