‘No’: Bielsa responds when asked about £50,000-a-week Leeds player
HITC 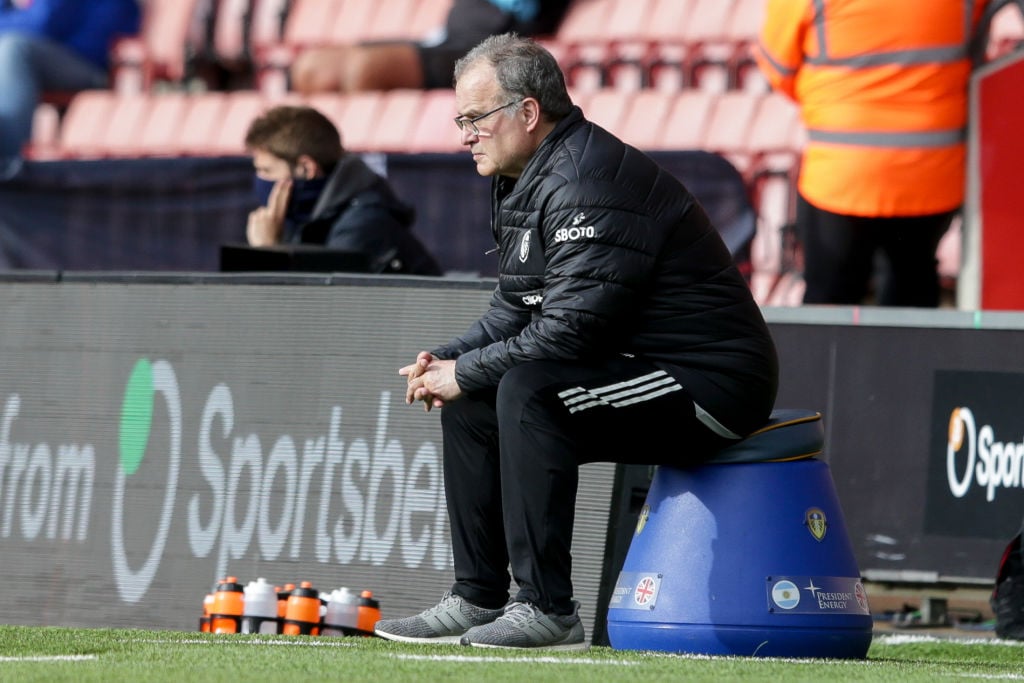 Leeds United head coach Marcelo Bielsa has given his take on Kalvin Phillips’s form, as quoted in Leeds Live.

The 25-year-old is a central midfielder by trade, but he started in defence against Tottenham Hotspur.

The England international started at the back against Brighton and Hove Albion at the weekend.

Bielsa took off Phillips at half time in the Premier League game against the Seagulls.

When asked if he thinks he’s not quite at his best at the moment, Bielsa said, as quoted in Leeds Live: “No, I don’t think he’s at the lowest of his level. Of course every game has its characteristics, its themes.

“There are times when the characteristics of the game and in the mind of the game, in this case my mind, to imagine a different option for the same function. But I don’t see Kalvin with any substantial difference.”

Kalvin Phillips should be played in midfield

Phillips played well against Tottenham, especially in the first half, and kept his England international teammate Harry Kane quiet.

However, the Leeds star was taken off by Bielsa at half time against Brighton.

In our view, Bielsa needs to put 25-year-old Phillips back in central midfield.

Phillips is one of the best central midfielders in the Premier League.

And Bielsa needs to deploy him in that role.

Leeds will take on Crystal Palace at Elland Road in the Premier League on Tuesday evening.

It is a big game, one which Leeds simply have to win.