Match Recap: Manchester City u23s 3-2 Leeds United u23s
Through It All Together 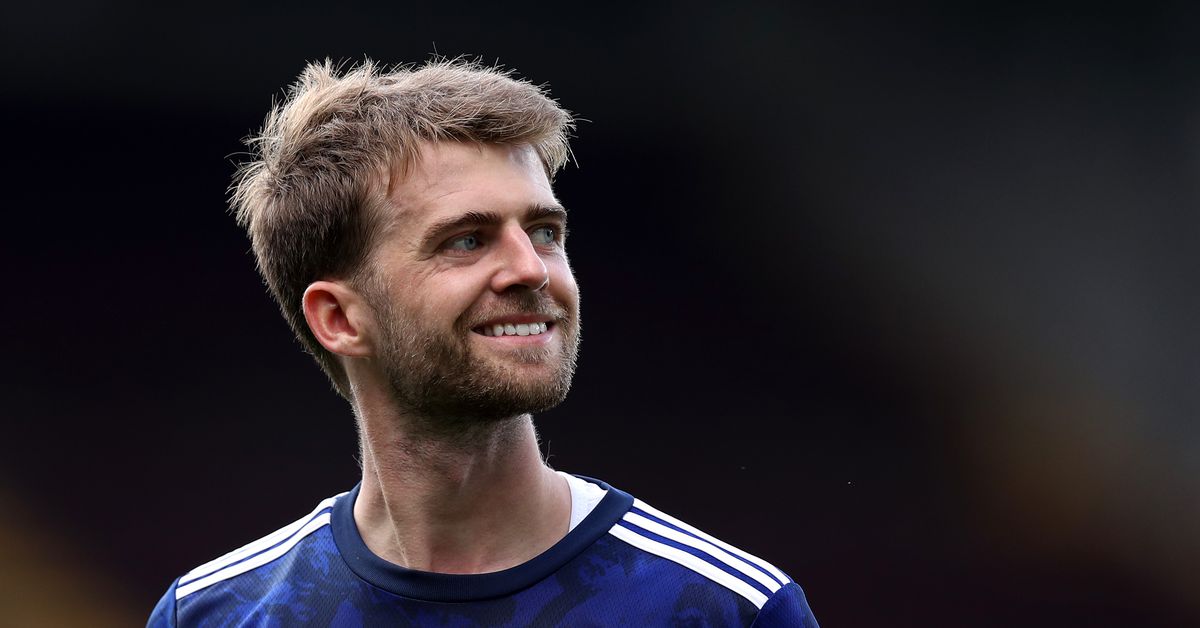 Leeds United under-23s were dealt a last-minute blow to the heart as 10-man Manchester City snatched all three points in a thrilling encounter.

The match burst into life on 16 minutes as the two sides went end-to-end, showing their quality going forward. After Bamford had a goal ruled out for offside, he recovered the ball on the right channel after Summerville overran it. He played a lovely reverse pass into Ayling on the overlap, with his ball across the face of goal meeting nobody at the back post.

City countered on the left at pace, coming inside before a deflected shot arrived at the feet of a sky blue jersey on the left channel, with the shot flashing across Klaesson’s box and out for a goal-kick.

Cole Palmer was the danger-man for the home side, having hit the crossbar from distance early in the game. On 30 minutes, charged through the middle, beating the first challenge before turning Kris Moore inside out and going low to try to beat Klaesson, but the Leeds keeper swept the ball out for a corner.

Five minutes later, Leeds earned themselves a spot-kick. Bamford linked up nicely with Ayling on the right who burst onto the ball before cutting the ball inside to Lewis Bate who in turn sent Crysencio Summerville through on goal. He took the ball in his stride and was pushed over from behind, leaving the referee no choice but to point to the spot.

Sam Greenwood took the penalty, slotting the ball into the bottom left corner to give Leeds the lead, and draw level with Joe Gelhardt for goals in the Premier League 2.

City equalised just two minutes into the second half as the City winger skipped across the outside of the box before slipping Kayky through on goal. He took a touch before hitting the roof of the net, levelling the scoreline in quick time.

They had dominated proceedings for the most part from there, but ended up going down to ten men on 63 minutes as Kenneh was taken down by Lavia while driving through the midfield, and Leeds took advantage...

From the resulting freekick, Greenwood received on the right channel from McKinstry before cutting onto his left and sneaking the ball into the bottom right corner to give Leeds the lead.

But City hit back quickly, as Cole Palmer drove past an over-committed Leeds midfield before slipping the ball through for McAtee who rolled the ball past the keeper and into the net with 15 minutes to go.

The two sides went at it for the final quarter of the game, and it was Man City who snatched the three points at the death as Palmer was sent one-on-one with Klaesson, who went to ground and got a chunk of the ball, but not enough to keep Palmer from prodding the ball into an empty net at the second attempt.

A tough pill to swallow for the youngsters, who fought hard and should’ve taken at least a point.