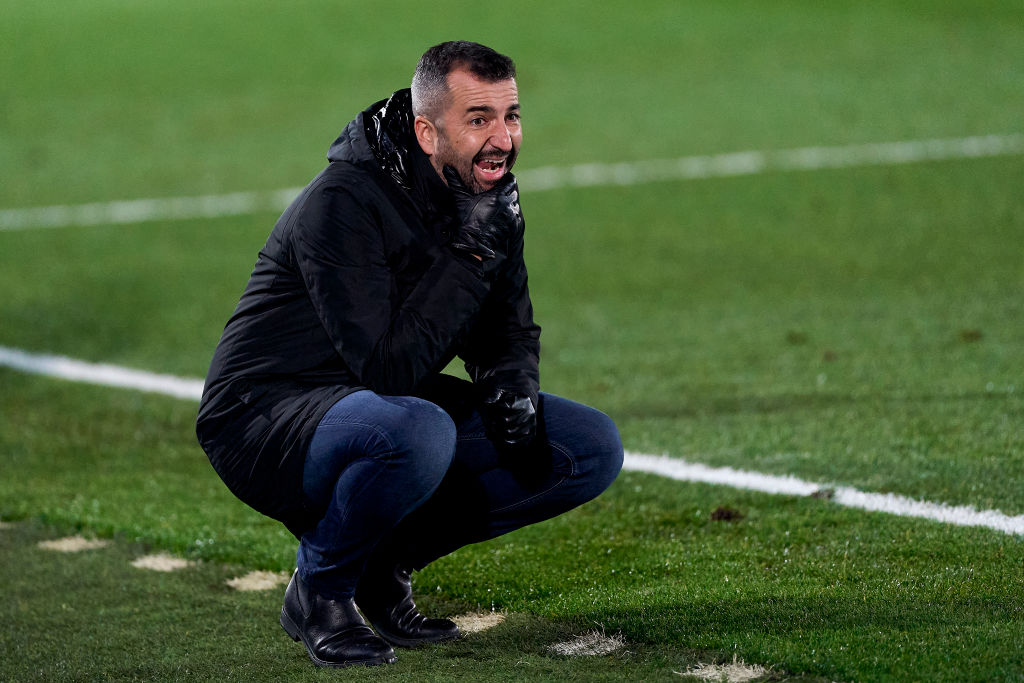 Leeds United love Marcelo Bielsa, but they may need to think about his successor – and Diego Martinez appears to be the main man in the frame.

Bielsa turns 67 next summer and could leave Leeds at the end of the season.

The Argentinian has revolutionised Leeds over the last three-and-a-years and finding his successor won’t be easy.

That report noted that Martinez is now living in England ahead of potentially taking the Leeds job, with Victor Orta believed to be a fan.

Martinez, 40, was a Sevilla youth coach during Orta’s time as technical director there.

Martinez really made his name as a coach with Granada though, winning 47% of his games and even taking them into the Europa League, reaching the quarter-finals.

The Spaniard has now been talking to The Guardian about his trip to England, sharing just how great his experience has been.

In a long interview with Sid Lowe, Martinez indicated that he loves the ‘unique’ and ‘special’ atmosphere around football in England.

From watching Pep Guardiola work at Manchester City to experiencing elderly Liverpool fans attending games, from seeing fans travelling hours after games have finished to shouts from the crowd, Martinez loves it all.

It seems that Martinez is positioning himself for a job in England, possibly with Leeds.

Understanding that connection between players and fans is something Bielsa has been great at, and Martinez is spending his time learning.

We may well see Martinez head to Leeds in 2022, with this interview another indication that he is England-bound soon.