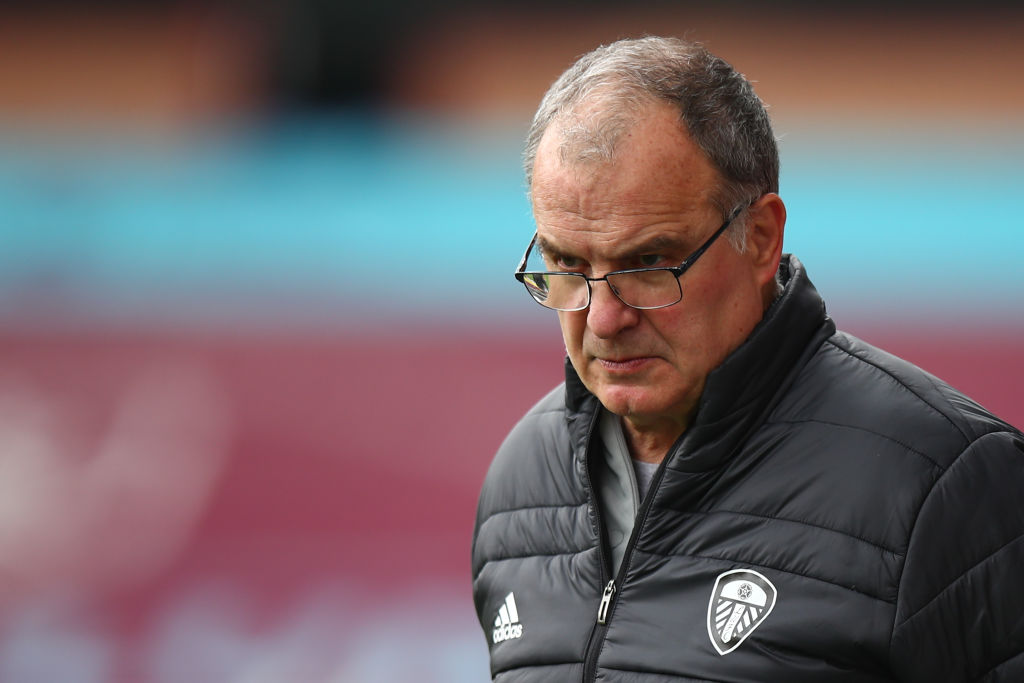 Bielsa has said that former Barcelona left-back Firpo is growing as a footballer.

The Leeds head coach has also pointed at the left-back’s injuries for his indifferent form of later.

Bielsa told Leeds Live about Junior Firpo: “Junior is a player that is growing as he puts minutes together, his performances have been improving until he had an interruption due to injury.

“Now he’s progressively recovering his best form as it happened like so at the beginning of the season.

“The last game was a difficult game for us down the right sector of the opponent, he suffered a caution early on and that conditions the player with the freedom he has to go and win the ball, and the co-ordination down the left didn’t give him the backup he would usually have.”

Firpo had a bad game for Leeds against Brighton and Hove Albion at the weekend.

The 25-year-old, who earns £55,000 per week (SalarySport), really struggled against Tariq Lamptey in the Premier League.

In our opinion, Firpo will get better and learn from the match against Brighton.

After all, the 25-year-old was playing for Barcelona not so long ago.

We think that Leeds fans should stay optimistic about Firpo.

He can only get better.

And Bielsa clearly rates him.

The Leeds no. 3 has made six starts and two substitute appearances in the Premier League so far this season.

Firpo has played two games in the Carabao Cup for Leeds this campaign.