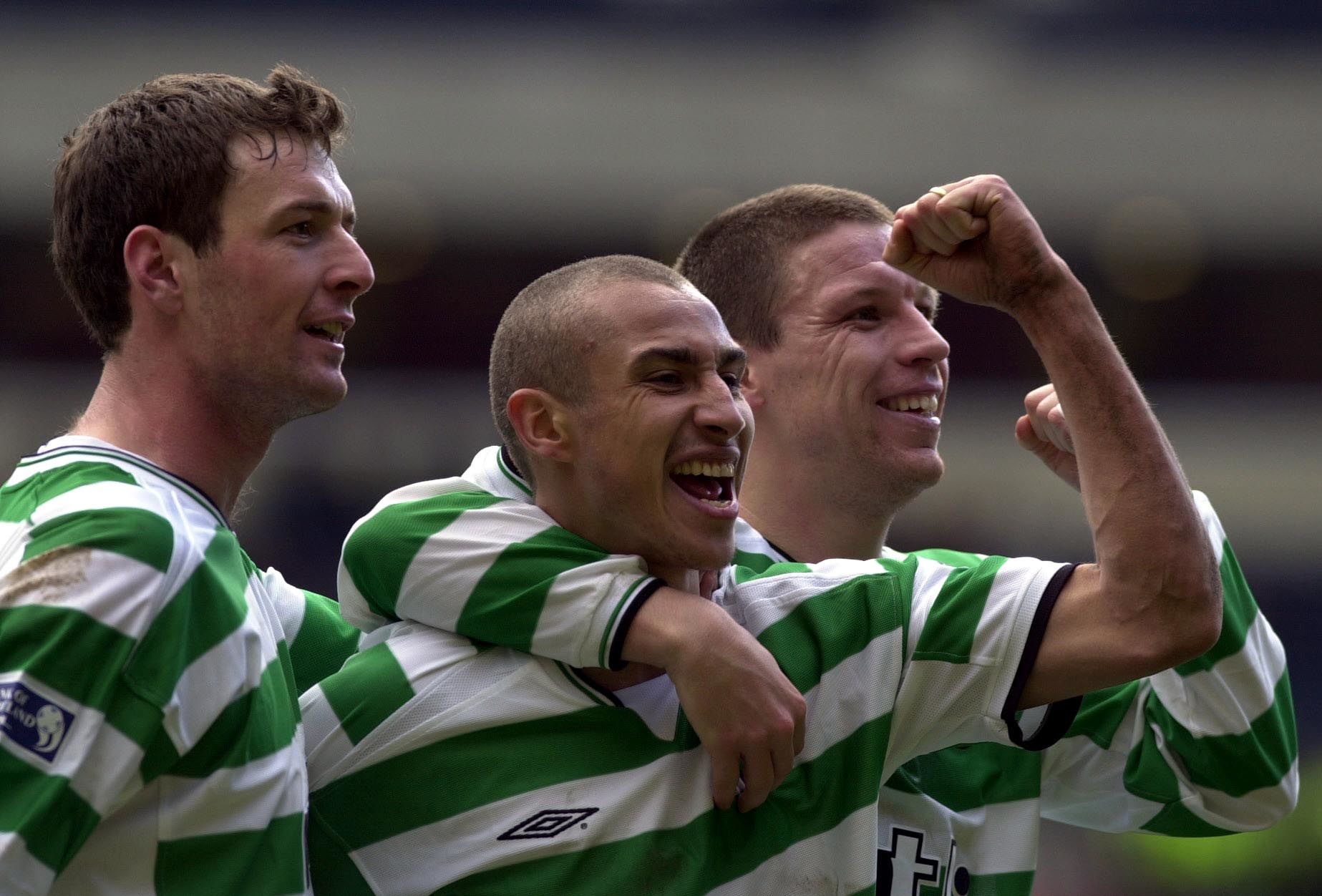 Alan Thompson never quite became a big name in English football, but claims he rejected both Arsenal and Leeds United whilst with Bolton Wanderers.

Fans of a certain age will remember Thompson being a star for Celtic.

Thriving down the Celtic left in the same era as the likes of Stiliyan Petrov and Henrik Larsson, Thompson excelled in Scotland.

Before that though, Thompson had shown huge potential with Bolton Wanderers after leaving hometown club Newcastle United.

With 42 goals in 198 games for Wanderers, Thompson was wanted by big names in the Premier League.

Thompson ended up joining Villa, but that move didn’t work out and ultimately paved the way for him to join Celtic in 2000.

The former wide man has now opened up on his reasons for rejecting some of those clubs.

Thompson is a proper northerner and decided he didn’t want to move down south to London, so ruled Arsenal out.

Talks with Blackburn, Manchester United and Leeds commenced, with both Peter Ridsdale and George Graham involved.

In the end though, Villa had the best financial offer on the table and Thompson headed there – even if he doesn’t think it was the best move for him.

“As I sat down with my agent, he proceeded to tell me just how much interest there was in me. It was staggering,” said Thompson. “In the end we narrowed it down and I’ll tell you how. For some reason at that time, I didn’t fancy moving down to the big smoke of London. So that was Arsenal ruled out.”

“After a little while speaking with [Blackburn] Rovers I would pop over to a place just outside Leeds. And while my agent spoke with Leeds United chairman Peter Ridsdale, I had a chat with George Graham, who was the Leeds boss at the time. Then my agent called me about an hour later to give me the news that not only had Villa been back in touch, but now their bid was higher than any of the chasing pack.”

“John Gregory was the manager back then, so I was picked up again the very next morning to be taken back to Villa to pick the talks back up. Looking back 20-odd years on, I just feel that maybe I was cajoled a little bit into going to Aston Villa. It probably suited my agent far better than it did me and my situation at the time. In my opinion, maybe the agent would have been picking up a better personal fee from Villa than he was at the other clubs that were in the running,” he added.