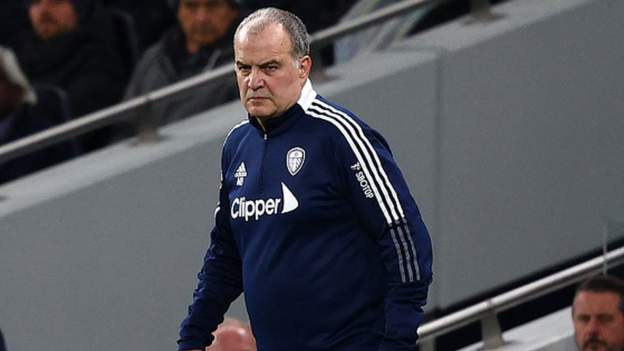 Leeds' head coach Marcelo Bielsa has confirmed that Kalvin Phillips is fit despite being substituted at half-time in Saturday's draw at Brighton.

Luke Ayling and Patrick Bamford will gain fitness with the under-23 side before returning to first-team action.

Crystal Palace are without Joachim Andersen, who has a thigh injury, while James McArthur also remains out.

Eberechi Eze returned from a long-term Achilles problem as a substitute in the defeat by Aston Villa at the weekend.