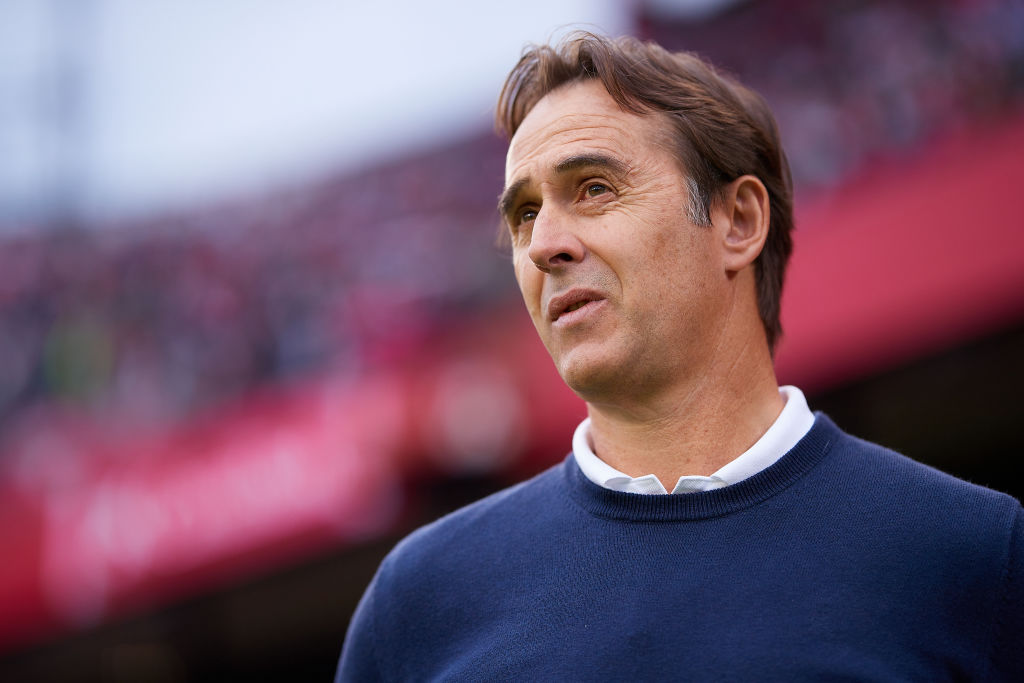 Blackburn Rovers striker Ben Brereton Diaz could be on the move in 2022 as Sevilla are now ahead of Leeds United in the race for his signature.

When Brereton Diaz was coming through the ranks with Manchester United, Stoke City and Nottingham Forest, few would have expected him to become a Chilean hero.

Brereton Diaz has a Chilean mother though, and after fans spotted him as being eligible for Chile via Football Manager, he was called up.

Now a star in Chile, Brereton Diaz finds himself a wanted man.

The Sun claim that Sevilla lead the race for Brereton Diaz, though Southampton are also keen.

Rovers are demanding around £20million for Brereton Diaz, and Leeds may be left a little frustrated.

Leeds could miss out on Brereton Diaz

RedGoal in Chile reported over the summer that Leeds fancy signing Brereton Diaz.

Marcelo Bielsa spent a successful stint in charge of Chile and is no doubt aware of their national team.

Brereton Diaz is not only a star for Chile but is thriving in the Championship too, so it’s no surprise he is on Leeds’ radar.

Patrick Bamford’s absence has shown how Leeds need another goal threat, and Brereton Diaz can be that man.

It sounds like Sevilla are leading the race though, and that presents its own frustration.

If Sevilla can now pull off a deal for Brereton Diaz, they can team him up with Lopetegui – something Leeds may have wanted in the future.

In other news, Report: Wolves star thriving under Bruno Lage now 'on the radar' for top-10 ranked FIFA nation