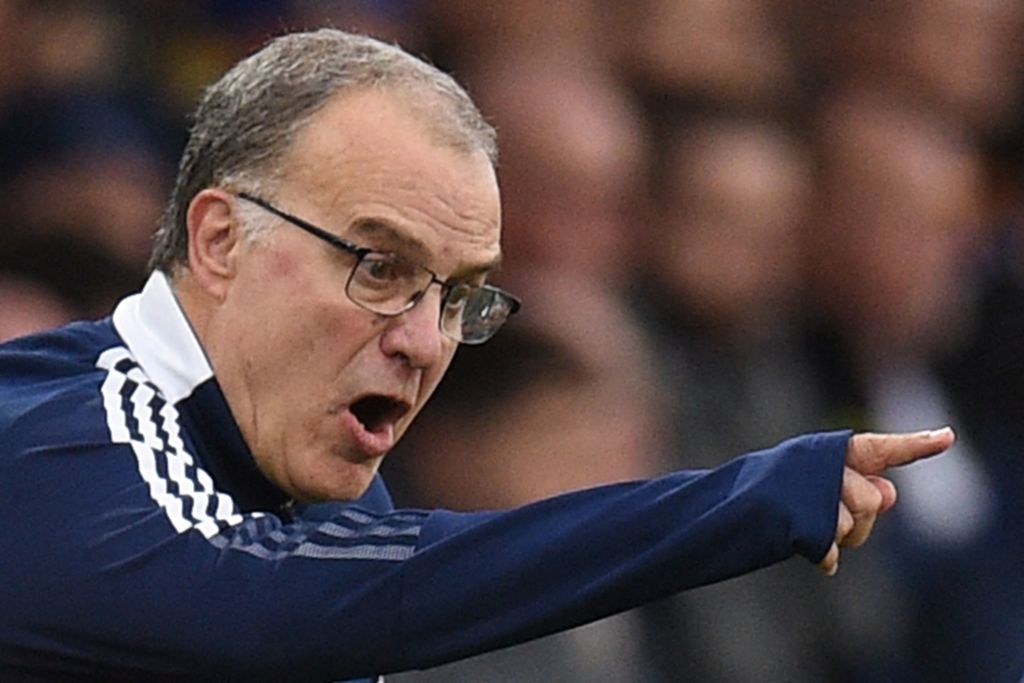 Phillips was hooked off at half-time in Leeds’ last match against Brighton & Hove Albion.

But it seems that the surprising substitution was made purely for tactical reasons, rather than any fitness concerns that Bielsa had.

In what looks like good news for Leeds, Phillips will be available for their clash tomorrow – and both Patrick Bamford and Luke Ayling are also close to recovering.

“With respect to the injuries, Bamford and Ayling are going to play with the 23s today,” he said.

“The recovery of Koch is on the programme as scheduled. With respect to Kalvin he’s available for the game tomorrow. As I said in the declarations after the game against Brighton, Shackleton and Pascal coming on were all to do with improving how the team was playing.”

Phillips will surely start for Leeds tomorrow, even after his below par showing against Brighton.

It may be sensible to push the England International back into midfield at this point too.

Phillips has played in central defence in Leeds’ last two matches and while he impressed against Tottenham Hotspur, he looked uncomfortable against Brighton.

Phillips, himself, has shown signs he may not be the biggest fan of playing in the heart of the Whites’ back-line.

And it may be time for Bielsa to put his star midfielder back in his most comfortable position, as Leeds chase what would be a much needed victory.