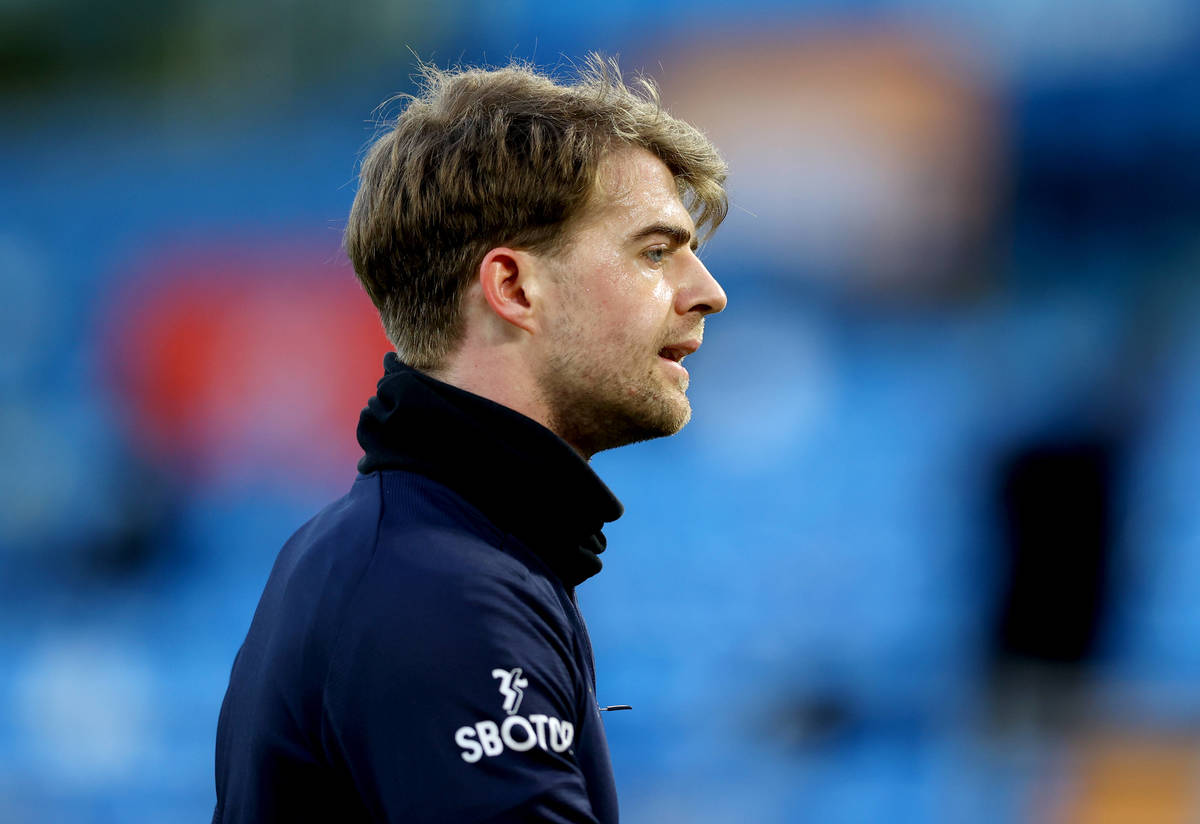 Danny Mills has suggested Patrick Bamford will not return for Leeds United before Christmas.

Speaking exclusively to Football Insider, the ex-Whites and England full-back delivered his verdict after the England international was spotted back in training.

As quoted by club media ahead of his side’s 0-0 draw with Brighton & Hove Albion, Marcelo Bielsa revealed the pair were in the “final period of recovery”.

Bielsa has not been able to call on his star striker since he provided the assist in Leeds’ 1-1 draw with Newcastle United in September.

Since then, they have played eight Premier League games and picked up nine points from a possible 24 leaving them in 17th-place.

“He seems to keep breaking down, that is a concern for him and a problem.”

Bamford managed one goal in five Premier League games before picking up his ankle injury early in the season.

He found the net 17 times in 38 top-flight games last term and finished the season as the division’s second-highest scoring Englishman behind Harry Kane.

That led to his first England call-up and he won his solitary cap against Andorra in September.