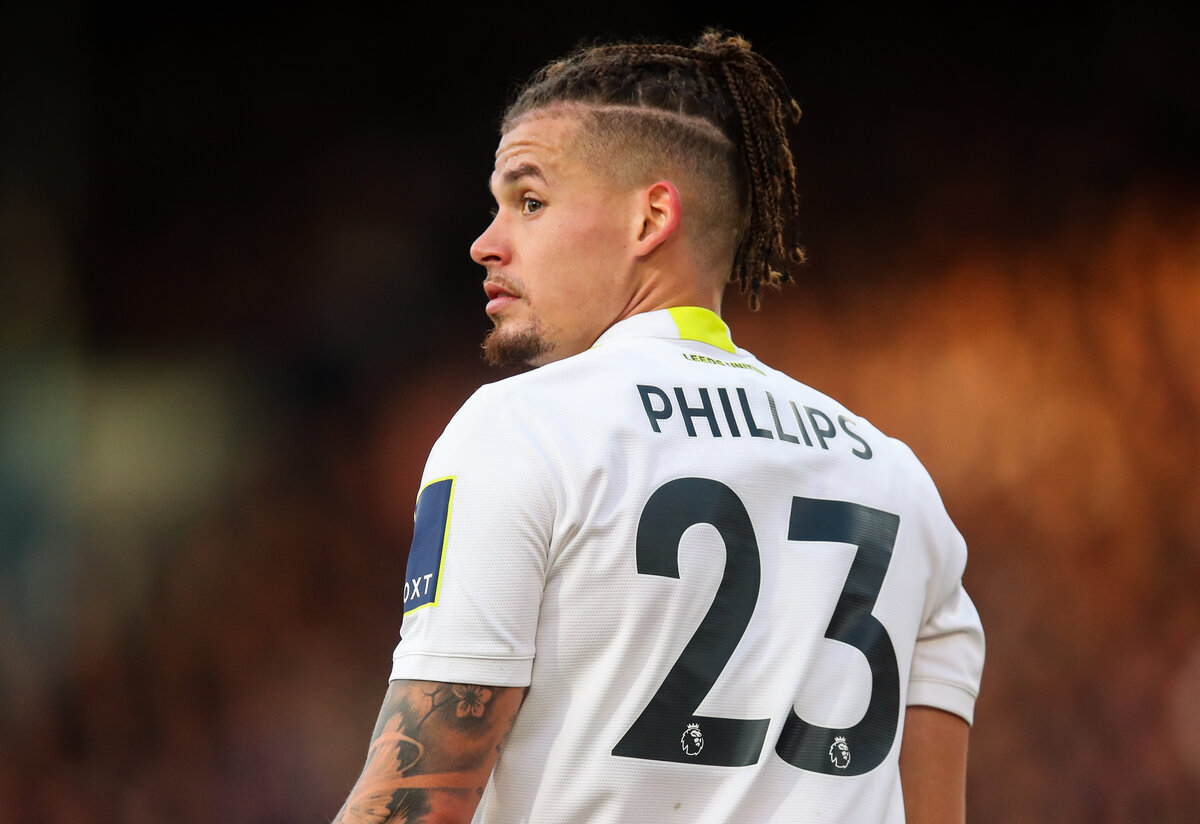 Kalvin Phillips could be one of a number of Leeds United players “questioning Marcelo Bielsa’s choices”, according to Kevin Phillips.

The former Sunderland and England striker, speaking exclusively to Football Insider, suspects “a couple of issues have arisen” after what he’s seen since the 2-1 defeat at Tottenham.

In Saturday’s goalless draw at Brighton the centre-midfielder was withdrawn at half time.

Bielsa revealed to Sky Sports after the game that the decision was for tactical reasons as opposed to an injury.

When asked by Football Insider for his assessment of the development, Kevin Phillips said: “There is clearly a couple of issues that have arisen.

“It looked like [Kalvin] Phillips wanted to say a bit more in his interview after the Spurs game. He stopped short of saying something he probably shouldn’t have.

“It suggests to me that there are a few players questioning Bielsa’s choices. Things aren’t great at the moment.

“Bielsa will do what he wants to do though. If he believes playing Phillips at centre-half is the best thing for Leeds he will do it.

“I certainly prefer watching him in the midfield area though. That is where he is best.”

Speaking to Sky Sports, Bielsa said:”It was a change because I thought the characteristics of Pascal [Struijk] were better suited to the game.

In other news, Whelan is thrilled by ‘massive’ Leeds injury news as Bamford footage emerges.