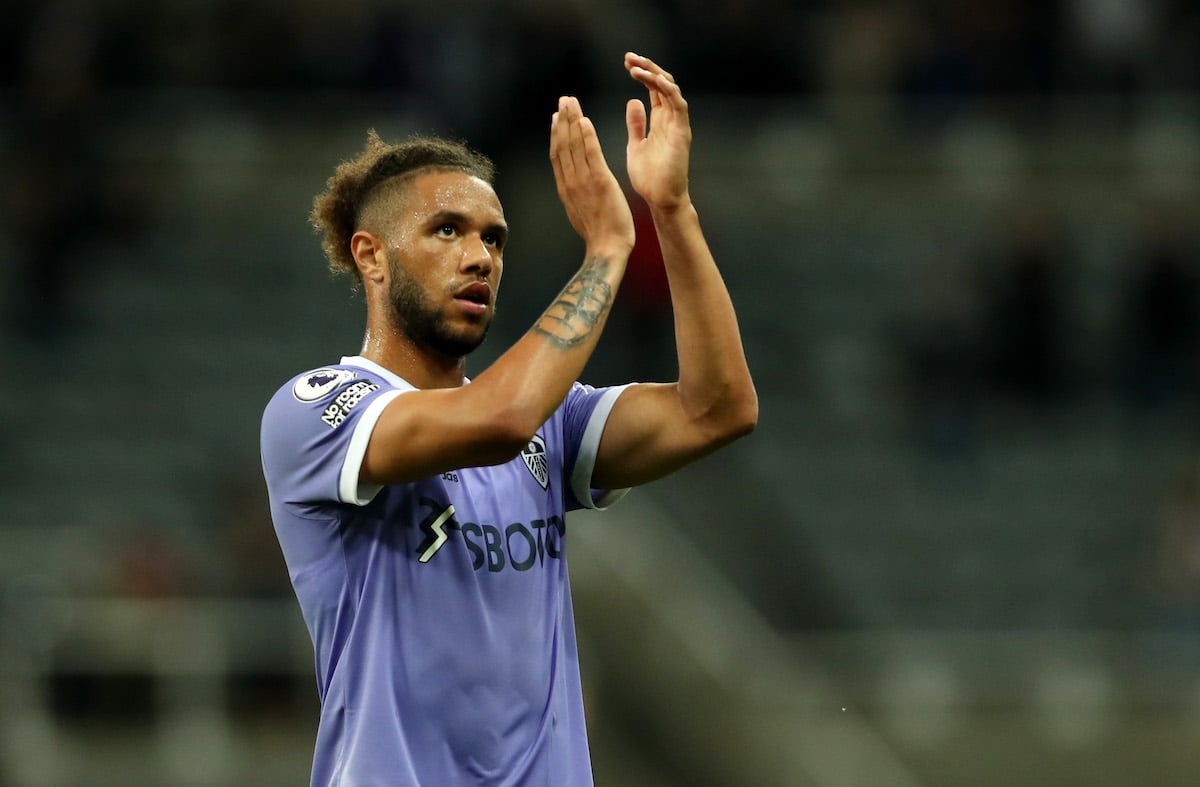 Tyler Roberts should be considering his Leeds United future after dropping below Joe Gelhardt in the pecking order.

That is the view of ex-Whites and England defender Danny Mills, speaking exclusively to Football Insider about Roberts’ position in the squad.

He has featured in every Premier League game this season but has only started on one occasion.

In the 2-1 loss to Tottenham last weekend Gelhardt was selected upfront with both Patrick Bamford and Rodrigo absent.

He played almost half-an-hour of the 0-0 draw with Brighton this weekend and Marcelo Bielsa admitted, via Leeds Live, his side improved when Roberts was introduced.

Asked whether that should prompt Roberts to be concerned and consider his future, Mills told Football Insider correspondent Connor Whitley: “He should be.

“I’ve said for a long time, I look at Roberts as a squad player, not much more than that. If I’m honest I don’t see much more.

“He’s had enough chances and he’s never really performed to an incredibly high standard where you think ‘Wow, he has got to start. He has to play the next game’.

“Leeds have had some good older players but they don’t have many in that mid-20s bracket to come in and fill in when those senior players are out injured or suspended.

“He should be a definite starter, he’s got some experience and been in and around it. If Bamford’s injured, he has to be the next name on the team sheet. At the moment, he’s not for whatever reason.”

Roberts has scored just one Premier League goal for Leeds in 40 appearances.

The Wales international, 22, signed a new three-year contract at Elland Road over the summer.

In other news, Leeds United have been left ‘hanging by a thread’ after a fresh injury update.